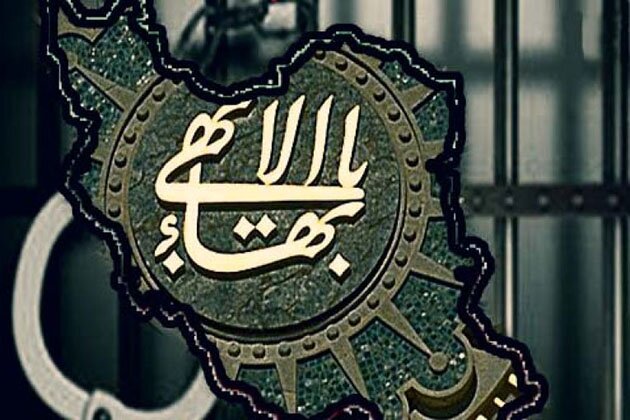 Farough Izadinia, a Baha’i scholar and researcher residing in Tehran, was arrested Sunday due to his religious beliefs and transferred to an unknown location.

It is worth noting that Ms. Haleh Gholami, a child rights activist and also a member of Iran’s Baha’i community, was arrested on January 27th for founding a children charity.

Baha’is detentions have increased during the past few months and several members of this minority have been arrested in the cities of Shiraz, Kerman, Yazd, Zahedan and Isfahan.

Hundreds of Baha’is have been executed since the founding of the Islamic republic and hundreds more were tortured or imprisoned, while tens of thousands have lost their jobs, access to education, and other rights all because of their religious believes.