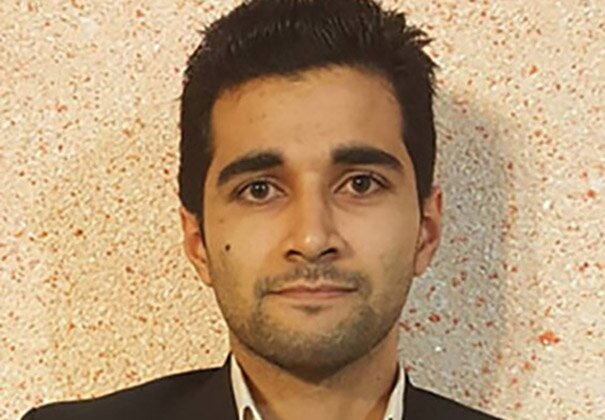 Vahid Sayadi Nasiri, a political prisoner, has been held in Ward 4 of Tehran’s Evin Prison since November 12th where ordinary prisoners, financial and drug offenders are jailed.

He was severely beaten on Tuesday by two violent offenders, causing him neck injuries.

Prisoners with various contagious diseases such as HIV and hepatitis are also held in this ward. Authorities are putting the health of other inmates in danger.

Nasiri has repeatedly complained about his punitive transfer to this ward and demanded to be returned to the political ward. However, authorities are refusing to reply to his requests.

Prior to this Nasiri had been on hunger strike for 40 days protesting his uncertain conditions. Although he ended the hunger strike after officials agreed to refer his case to the court of appeals, prison authorities are refusing to review his case and final judgment.