The Iranian Writers’ Association in a statement on the occasion of the Day against Censorship (December 4), criticized the Rohani government, demanding that censorship be abolished in all its forms.

This statement reads in part:

“The Iranian society faces the most evident, widespread and most violent kind of censorship … the ’repressive’ approaches of the government can be seen in various fields, including in books, music and movies”.

The statement specifically mentions the prohibition of women’s voices, which has left half the community deprived of their minimum rights. The Iranian Writers’ Association once again emphasized on the “freedom of expression without any exception”, calling for censorship to be abolished in all its forms and under all pretexts.

Majlis representative says there are 2,000 child widows in Iran 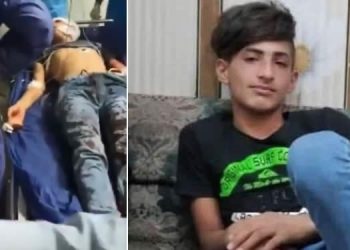