Iran: Bloody start of 2018 with execution of three minors 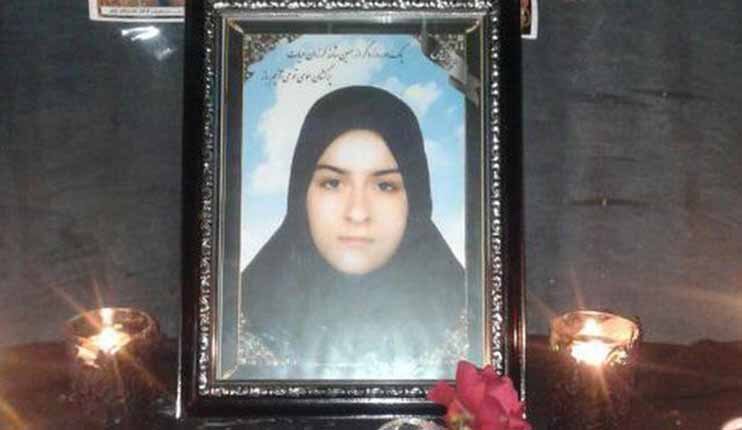 Human Rights Watch reported that Iran executed at least three child offenders across the country in January 2018. Human Rights Watch called on Iran to immediately and unconditionally end the use of the death penalty for crimes committed by children under the age of 18, and move toward a complete ban on capital punishment.

The organization named the three young people that were executed in January as Amirhossein Pourjafar, Ali Kazemi and Mahboubeh Mofidi. They were executed for crimes they allegedly committed when they were 16, 15 and 17 years old respectively.

Amirhossein Pourjafar had signs of a “conduct disorder” according to his lawyer and he had spent time in a mental institution during his time in prison. Despite this, he was still executed.

Ali Kazemi was executed in Bushehr prison on 30th January for an alleged murder charge from when he was 15-years-old. The authorities had previously promised to halt the execution according to the Imam Ali Society (an NGO in Iran that deals with social problems with a focus on children). His lawyer, Shahriar Khoramdel, said that judges involved with the trial would not allow him to be seen by a forensic doctor to see if he was able to understand the nature of the crime committed.

Mahboubeh Mofidi was executed on the same day in Nowshahr prison in Mazandaran province. She got married when she was 13-years-old and she was sentenced to death for allegedly murdering her husband at the age of 17.

Amnesty International has indicated that between 2014 and 2017, there have been at least 25 individuals executed in Iran for crimes that they committed when they were minors.

As well as carrying out executions, Iran continues to use medieval methods of punishment such as the amputation of limbs and lashing. There is no place for such cruelty and the Iranian regime must be held accountable for its actions.