19-year-old talks on the behavior of interrogators in prison 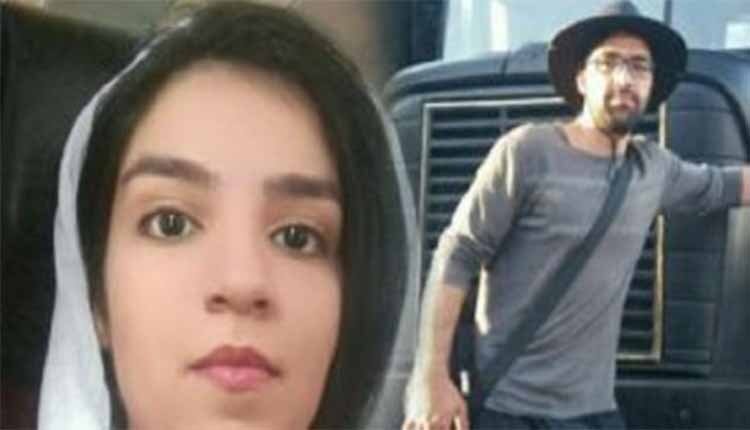 Fatemeh Mohammadi, a 19-year-old who has just become a Christian Nun, was arrested in October 2017 and was sentenced to 6 months behind bars by Branch 26 of Tehran’s Revolutionary Court. She has just been released from the women’s wards in Evin Prison and has written a letter describing what has happened to her during the time she was in prison. The letter is as below:

“In all interrogation sessions, the interrogators asked me questions about sexual relations. At the second interrogation session, one of the interrogators told me that he has asked Haj Agha to come and talk to me. When Haj Agha came, I realized clearly from his voice that he is a religious cleric and asked me, if I ever had any sexual relations or not. I got so nervous and angry, and responded to him that no, I never did have any contacts with anyone. But he continued and said that you have had relations and we have the documents. He made me cry and I said with tears that when I say I never had any sexual relations then how do you assume that there is any document. In other interrogation sessions, they told me to explain what exactly you were doing in the sexual relationship and what was being done to you. No matter how much I told them that I never had any relations, they still continued and didn’t accept my words. As they were asking me these questions, they told me to take off your blindfold and sit down to our side and answer our questions in full details…They even stood beside me, screaming and kicking my chair to scare me so I could give in to their will, but I didn’t. Even until the last moment of interrogation, they tried to force me to write down what they wanted. It should be noted that during all the interrogations one of the interrogators placed his seat next to me the whole time with the shortest distance. When I was in Evin prison at section 209. On the first night, at the time of my arrival (the first night of detention), the female prison guards forced me to take off my clothes completely and they looked at me trying to break my faith and strength.” 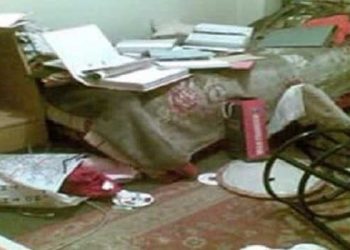 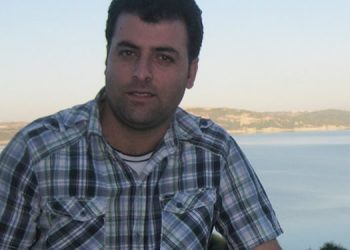