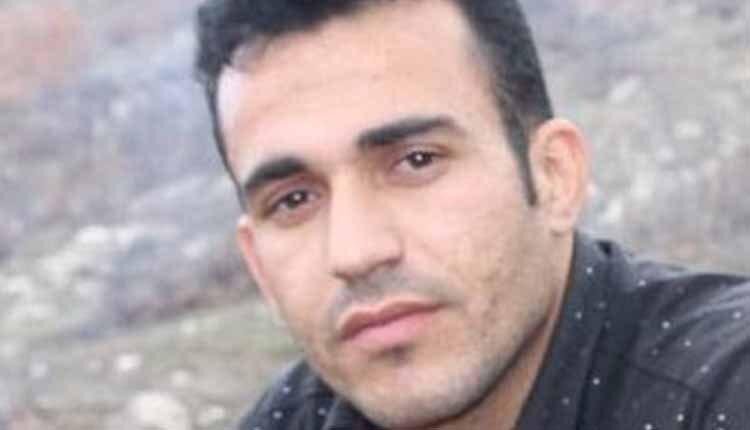 According to a reliable source the political prisoner has been suffering from severe kidney infection but prison authorities do not allow him to hospital to receive the urgent specialized medical care he requires. Prison authorities only provided him a quick check-up in the prison clinic where he received only simple painkillers. The lawyer of Ramin Hossein Panahi, Hossein Ahmadi Niaz, demanded a specialist physician to be sent to jail from outside the prison to carry out the necessary examinations for his client.

The 24-year-old Ramin Hossein Panahi was sentenced to death in January for “taking up arms against the state.”
His execution was previously scheduled for 3 May and he was transferred to solitary confinement in preparation for it. However, the authorities postponed the execution and moved him out of solitary confinement in the Central Prison in Sanandaj, the capital city of Iran’s Kurdistan Province, following international outcry by the UN and human rights groups over his scheduled execution.
Ramin Hossein Panahi’s lawyer learned on 17 May that his case had been referred to Branch Four of the Office for Implementation of Sentences in Sanandaj, Kurdistan province, for his death sentence to be carried out. Prison officials subsequently told Ramin Hossein Panahi on 19 May that his execution would be carried out after 15 June, when the Muslim month of Ramadan ends.

According to the reports, the Ministry of Intelligence is preparing and providing a documentary on Ramin Hossein Panahi to introduce him as a terrorist person who has taken guns and killed people. Amjad Hossein Panahi, the brother of this political prisoner has assumed that it is believed the Ministry of Intelligence intends to prepare public opinion for Ramin by assembling photographs and films of him.

Amnesty International issued an urgent action on May 21, calling on Iranian authorities to immediately halt plans to carry out the execution of Ramin Hossein Panahi. The statement reads in part; “Iranian Kurdish prisoner Ramin Hossein Panahi, sentenced to death in January 2018, is at imminent risk of execution. The Office for Implementation of Sentences has said that his execution will be carried out soon after the end of the Muslim month of Ramadan on 15 June. He was convicted and sentenced to death after a grossly unfair trial.”