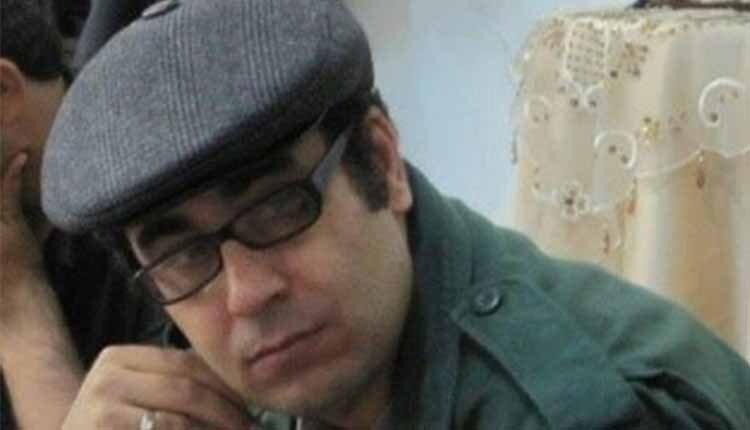 The lawyer of teachers’ rights activist, Mohammad Habibi said that his client has been sentenced to seven years and a half in prison, the state-run ISNA news agency reported on August 4, 2018.
Attorney Amir Raisian was cited by the state media as saying that Mohammad Habibi was sentenced to seven years and a half by the branch 26 of Revolutionary Court. The sentence is subject to appeal within 20 days according to the law.
Mohammad Habibi was sentenced to seven and a half years in prison for “assembly and collusion against national security”, 18 months for “spreading propaganda against the establishment”, and another 18 months for “disrupting public order.”
In addition to the jail terms, he was given a two-year ban from all political activities and leaving the country.
Based on Article 134 of Islamic Penal Code, which stipulate that individuals serve no more than the maximum sentence for charges carrying the heaviest penalty wherever individuals are convicted on multiple charges, Mohammad Habibi is facing seven years and a half in prison.

Mohammad Habibi is a human rights defender and an active member of the board of directors of the Teacher’s Trade Union of Tehran, through which he organizes regular assemblies. He has been a teacher for eighteen years, employed by the Iranian Ministry of Education. He also runs a Telegram channel, through which he broadcasts messages to a large audience, and updates people on news about the status of teachers’ demands.
Seven other human rights defenders were detained along with Mohammad Habibi on 10 May, but they were released on bail after three days. Mohammad Habibi was transferred from section one to section two of Great Tehran Prison on 21 May. He remains in urgent need of medical treatment for the injuries he sustained during his arrest.
On 15 May 2018, Mohammad Habibi called his family to inform them that he would be released on bail. But his application for bail was denied after his family came to the prison the following day. The human rights defender is being denied access to and communication with his legal counsel.
The human rights defender was also targeted on 3 March 2018, when he was arrested in front of the school where he teaches. He was taken to his home, where security agents ransacked his house. He spent the first two weeks of his detention in solitary confinement, before being transferred to a communal block of Evin prison. He was released on bail on 15 April 2018.