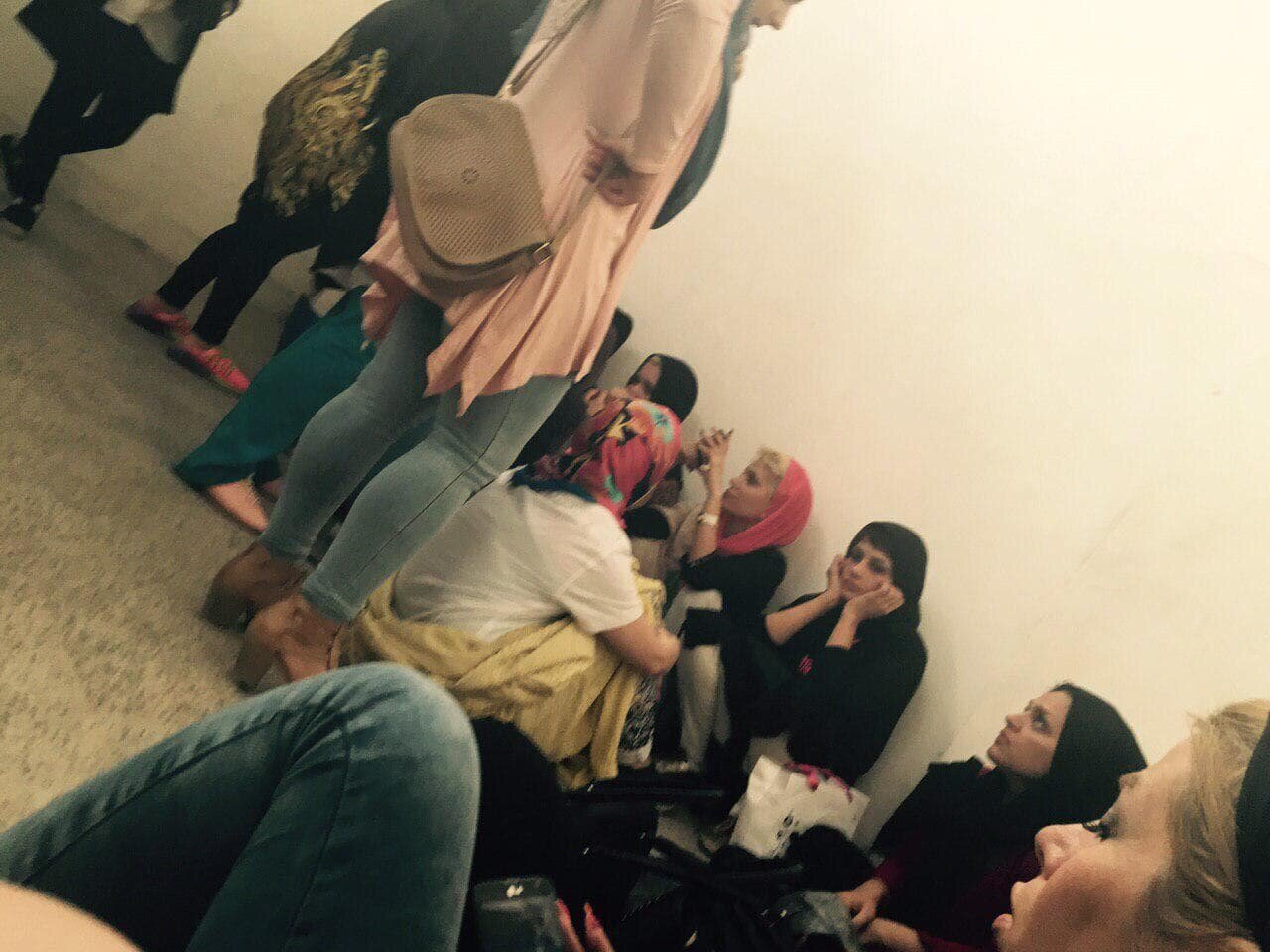 Officials in Iran have arrested 40 young men and women at a private party in in Birjand, capital of the southern Khorassan Province in eastern Iran, according to the city’s Deputy Prosecutor.

The state-run IRNA news agency reported Thursday that the 16 men and 24 women were arrested on charges of consuming alcoholic drinks.

Drinking alcohol and attending parties of unrelated men and women is illegal in Iran and can be punishable by 80 lashes, although in recent years, perpetrators are often fined instead.

Iran Sentences 12 Members of Church to prison for practicing Christianity