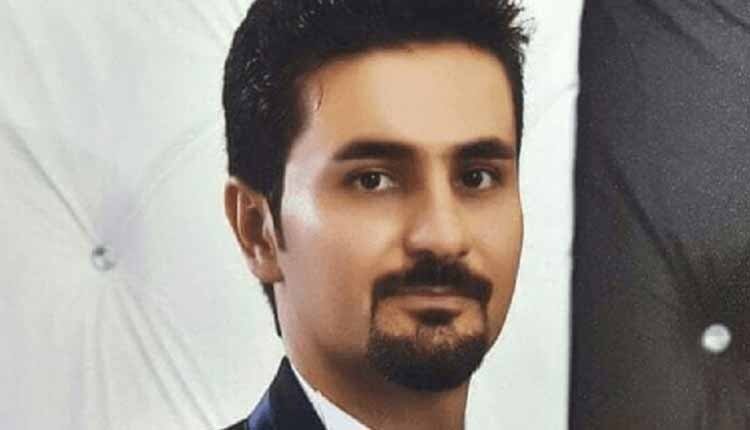 Seyed Jamal Mousavinejad, an Azerbaijani Turkic minority rights activist from the city of Sarab, was arrested by security forces on the morning of August 25th and taken to Sarab Prison to start his one-year sentence.

Last May, Mousavinejad was convicted of “Propagating against the regime in favor of partisan ethnic and separatist groups” which led to a suspended prison sentence of one year. Branch 26 of the East Azerbaijan Appeals Court, presided by Judge Mikayil Khoubyarpour, upheld the sentence.

The court cites the following activities as the reasoning behind Mousavinejad’s conviction: issuing statements on social media; reflecting anti-regime and ethnic activities in foreign media; respecting and kissing of a flag belonging to an alien country due to ethnic beliefs in contravention of the Islamic Republic of Iran; praising the Azerbaijani events of 1945 and praising their founder, Jafar Pishevari; confessing to engaging in ethnic activities on Telegram.

Seyed Jamal Mousavinejad had also been charged with “Insulting the Supreme Leader” but was acquitted of that count.

Seyed Jamal Mousavinejad was first arrested in February after security forces raided his house. His phone, laptop, books and papers were confiscated at the time. According to Mousavinejad, he was insulted and humiliated by security forces throughout the process of arrest, being charged, and the initial court and appeals hearings.