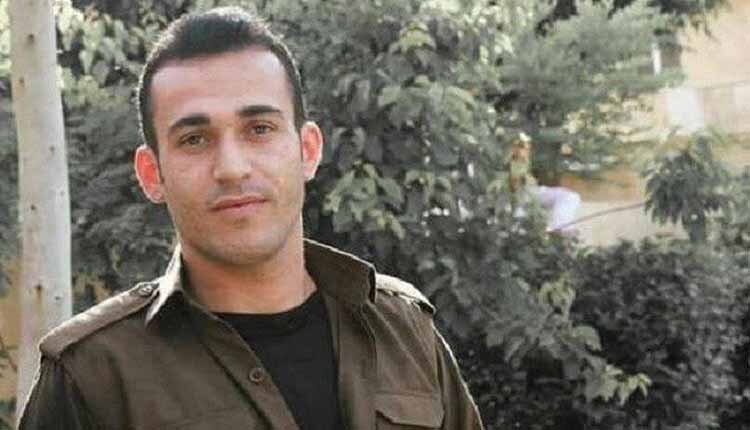 Hossein Panahi stitched his lips together and went on hunger strike August 27, 2018, to protest his death sentence and the infringement on his basic rights by authorities. A source familiar with his situation said, “Rajaei Shahr officials forcibly pulled the stitches from his lips and transferred him in handcuffs and shackles to solitary confinement in Ward 5, the known destination of prisoners whose execution is imminent.”

Hossein Panahi, who suffers from severe renal problems and other injuries, is unlikely to receive the medical attention he needs in his present state.

Hossein Panahi’s lawyers previously issued a statement announcing their client’s hunger strike and the motivations behind it, and asking judicial authorities to facilitate their client’s access to the legal rights of appeal and request for clemency.

Ramin Hossein Panahi was sentenced to death by Branch One of the Revolutionary Court in Sanandaj (Iranian Kurdistan) on a charge of “Acting against national security” on January 16, 2018. The sentence was upheld in mid-April by the Supreme Court before being forwarded to the Execution of Sentences Unit.

Hossein Panahi’s lawyer Hossein Ahmadiniaz reported in June that his request for a retrial had been denied.