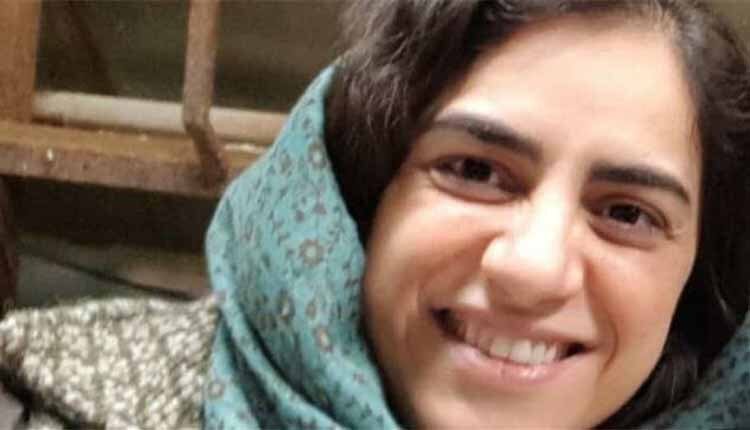 The British Council has said it believes one of its Iranian employees, Aras Amiri, has been sentenced to 10 years in prison in Iran for spying, the BBC reported.

Sir Ciarán Devane, chief executive of the United Kingdom cultural organization, said he was dismayed by the reported sentence and was “profoundly concerned for Aras’ safety and wellbeing”.

“We firmly refute the accusation levied against her,” Devane said.

The Iranian regime claims Amiri had ‘confessed’ to co-operating with British intelligence.

An Iranian-born UK resident who worked for the British Council, Amiri was initially arrested in Tehran in March 2018 while visiting her ailing grandmother.

The 33-year-old graduate student of the UK’s Kensington College of Business was initially held in Ward 209 of Evin Prison in Tehran, controlled by the Intelligence Ministry, before being released on bail in late May 2018.

She was re-arrested sometime between August 23 and September 22, 2018.

Aras Amiri’s relatives say she is currently being held in the same section of Tehran’s Evin prison as Nazanin Zaghari-Ratcliffe, a dual British-Iranian national sentenced to five years in prison for spying in 2016.

Zaghari-Ratcliffe’s husband, Richard Ratcliffe, said the two women had become friends and that they were both chess pieces on the same political board.

Devane said Amiri had been “employed for five years in London to help greater appreciation of Iranian culture in the UK, for example supporting translations of Iranian books into English”.

“The British Council does not do any work in Iran and Aras did not travel to Iran for work. We will remain in close contact with the Foreign and Commonwealth Office.”

“We are awaiting details but I am proposing to meet relatives of the individual later this week because we’re very, very concerned about what’s happened and then we’ll do everything we can to support the individual,” he told Members of Parliament.

Without mentioning Amiri by name, Judiciary Spokesman Gholam-Hossein Esmaili told reporters on May 13, 2019, that an Iranian student in London who “cooperated” with the UK’s intelligence service through the British Council’s cultural activities in Tehran had been sentenced based on her own “confessions.”

“An Iranian individual in charge of the Iran desk at an English cultural organization known as the British Council cooperated with the British secret service to design and implement projects to adulterate and penetrate our culture,” Esmaili said.