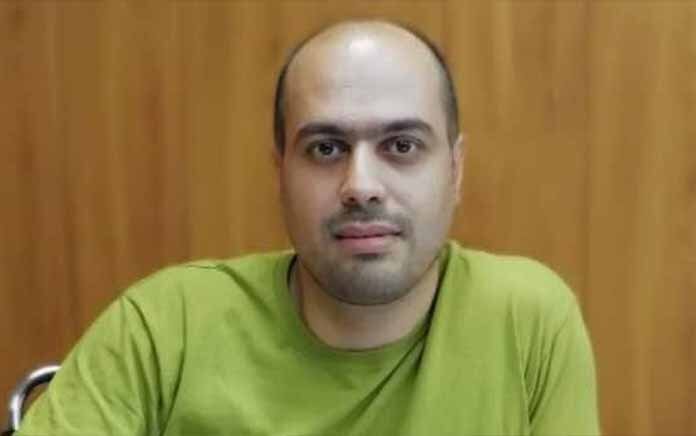 An appeals court has upheld 4.5-year prison sentence of a journalist convicted of national security charges.

The Branch 3 of Tehran’s Appeals Court upheld Masoud Kazemi’s sentence, according to his lawyer, Ali Mojtahedzadeh.

Kazemi on June 3 was sentenced to 4.5 years in prison for “spreading misinformation” and “insulting” the country’s supreme leader and authorities. He was also banned from “media activities” for two years.

Under Article 134 of Iran’s Islamic Penal Code, Kazemi, the former editor-in-chief of the Sedaye Parsi (Persian Voice) political magazine, must serve no more than the maximum punishment for the charge that carries the heaviest sentence in cases involving multiple convictions—meaning to two years.

Masoud Kazemi was arrested on November 6, 2018, after security forces raided his home and confiscated laptops and other materials.
He was released on bail five days later but was unable to return to his job.

He arrived at a Tehran Revolutionary Guards court on May 22 to stand trial on anti-state propaganda charges.

Last year, Kazemi wrote on his Twitter about financial corruption at the Iranian Ministry of Industry and asked President Hassan Rouhani and other officials questions about the murder of Iranian intellectuals and political activists by Intelligence Ministry agents in the late 1990s.