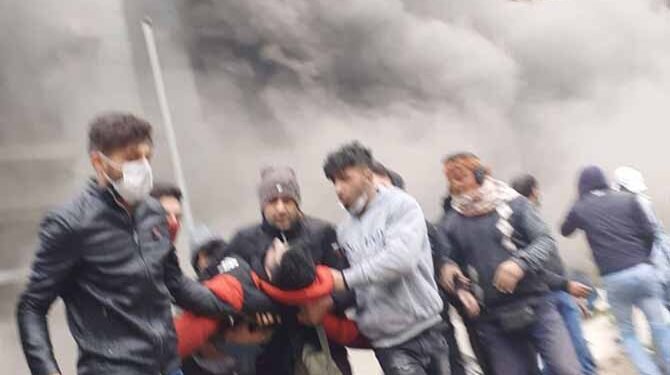 About 1,500 protesters were killed during less than two weeks of unrest that started on November 15, including about 400 women and 17 teenagers, Reuters reported on Monday, December 23, 2019.
Two of the Iranian officials who provided he figures to Reuters, said they were based on information gathered from security forces, morgues, hospitals and coroner’s offices.
Reuters said Khamenei’s order to “do whatever it takes to stop them,” i.e. kill Iranian protesters, had been confirmed by three sources close to the supreme leader’s inner circle and a fourth official.
Reuters described the massacre of Iran protesters in the streets as “the bloodiest crackdown on protesters since the Islamic Revolution in 1979.”

Earlier in December 15, the National Council of Resistance of Iran confirmed more than 1,500 protesters were killed in different provinces across the country, among them many women and minors.

The NCRI said hundreds of bodies were taken to Namazi hospital in Shiraz during the uprising. These have not been included in the death toll and are being investigated.

The NCRI concluded that the actual figures are higher as the  regime, fearing the domestic and international consequences of its crime against humanity, is doing its utmost to hide the number of martyrs and their names as well as the number of those arrested and imprisoned.

The People’s Mojahedin Organization of Iran had previously released the the names of more than 500 slain protesters of the uprising in 56 cities.

Mrs. Maryam Rajavi, the President-elect of the National Council of Resistance of Iran (NCRI), said the regime still refuses to hand over the bodies of the martyrs and brazenly demands their families pay for the bullets with which it murdered their children. This shocking crime is undoubtedly one of the most horrific crimes of the 21st century and by any measure amounts to a manifest case of crimes against humanity, she noted, underscoring that the international community must banish the religious fascism ruling Iran.

Over 1,500 killed in the Iranian people’s nationwide uprising, This shocking crime is undoubtedly one of the most horrific crimes of the 21st century and by any measure amounts to a manifest case of crimes against humanity #Iranhttps://t.co/pT8KZoHNkr pic.twitter.com/1yNfpdRBYu 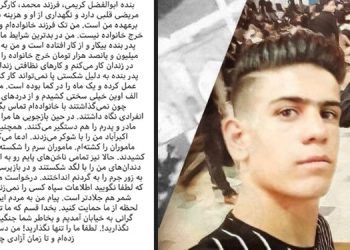