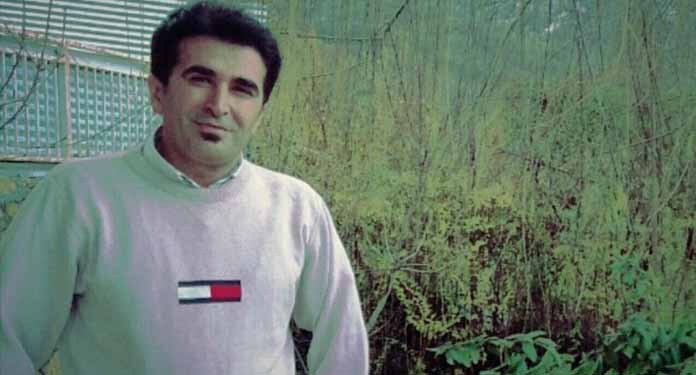 To crack down on teachers’ nationwide protests in Iran, the clerical regime has been arresting and convicting activist teachers.

One of such activist teachers is Eskandar Lotfi who has been sentenced to two years in prison by the Penal Court of Sanandaj. The court examining Eskandar Lotfi’s charges convened on January 27, 2020.

Mr. Lotfi is an activist teacher and the inspector for the Teachers’ Coordination Council.

Mr. Lotfi was summoned last year following the teachers’ sit-in strike in Kurdish cities. He was charged with “propaganda against the state” and referred to the Revolutionary Court of Sanandaj. He was subsequently accused of “disseminating falsities.” Mr. Lotfi was free on bail and was informed of his sentence on February 6, 2020.

In another development, three activist teachers, members of the board of directors of the Teachers’ Union in Qazvin Province, were ordered to pay fines.

Mohammad Reza Behnam Nejad, Maryam Zirak, and Soheila Zalbeigi had been earlier sentenced to 24 months of jail by the Revolutionary Court of Qazvin on November 4, 2019. They were charged with “propaganda against the state.”

The Revision Court of Qazvin subsequently transformed their sentenced to 12.100.000 tomans of fine.

The Teachers’ Coordination Council organized three nationwide sit-in strikes last year in October, November and March where a large number of teachers in most provinces participated and refused to attend their classes for two to three days, each time.