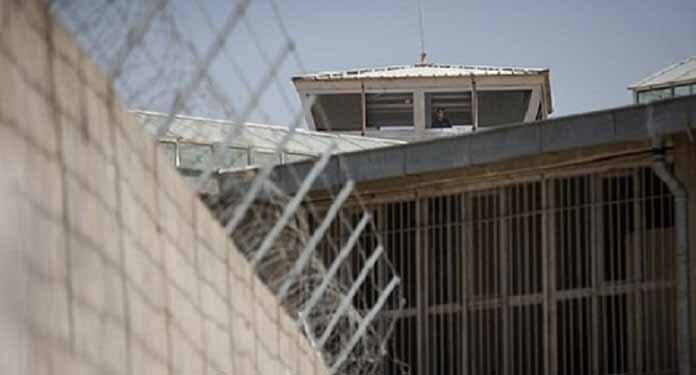 Riots broke out in several Iranian prisons on Saturday and Sunday amid coronavirus crisis in prisons.

Unrest was reported in Adelabad Prison of Shiraz on Sunday night, March 29, 2020. A large number of prisoners infected with coronavirus have been abandoned without any medical care. Some prisoners have managed to escape. Local sources say they could hear sounds of shooting from the prison.

The riot in Adelabad follows unrests and riots in prisons in seven other cities.

Inmates in Mahabad prison located in northwest Iran launched a riot on Saturday, March 28, and many were able to flee the facility. This riot was launched as inmates were protesting regime authorities’ refusal to release prisoners despite the ongoing coronavirus epidemic across the country.

This riot led to clashes between inmates and prison guards and gunfire was heard well into the night.

A few hours before the riot in Mahabad Prison, a number of inmates at Alvand Prison in Hamadan, western Iran, managed to escape during a riot. Prison guards opened fire on prisoners as a result of which parts of the prison were set on fire.

Reports from Tehran indicate inmates of a ward in the Greater Tehran Penitentiary (Fashafuyeh) launched a riot on Friday, March 27, protesting the spread of COVID-19 in the facility, several inmates dying to this illness and many others being infected.

Following this riot, prison guards and special anti-riot units attacked the wards, throwing out the prisoners’ belongings under the pretext of periodic inspections. Authorities have also banned all contact between the prisoners and their family members, and reports indicate the inmates are under intense pressure.

The state-run IRNA news agency reported “clashes” in the prison.

All prison guards and authorities are on full alert and forces stationed at military bases near this facility are also on high alert and ordered to be ready to confront a possible riot.

Eighty prisoners escaped from a prison in Saqqez on March 27, presumably to avoid the coronavirus epidemic in prison conditions.

On Thursday, there were also reports of unrest and shooting in the prison of Tabriz, the capital city of East Azarbaijan Province.

Five Killed in Prison Riot Over Mismanagement of Coronavirus Outbreak