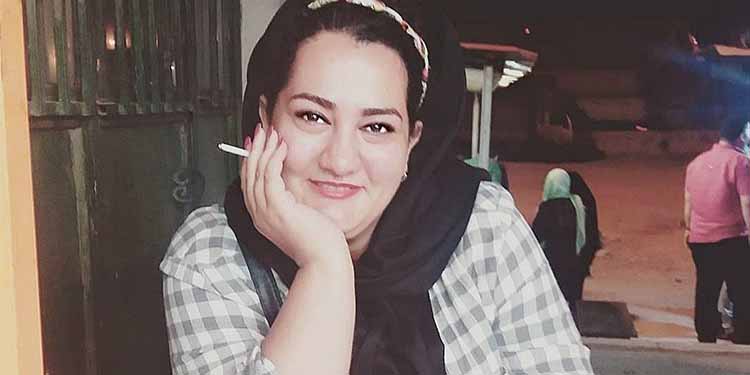 Political prisoner Atena Daemi imprisoned since 2016 for a seven-year-term has been sentenced to two additional years and 74 lashes for the charge of “disturbing order” at Evin prison by chanting anti-regime slogans.

According to the verdict issued by the Branch 24 of Tehran’s Revolutionary Court judged by Mohammad Reza Amuzadeh, the activist has been sentenced to one year in prison for “propaganda against the state” and another year and 74 lashes for “disrupting the prison order”.

The new case has been filed by the IRGC’s complaint against Atema Daemi.

The prosecutor’s office informed the jailed rights activist on June 10, that she has been charged with “disturbing order” at Evin prison by chanting anti-government slogans on the night of February 11, the anniversary of Iran’s 1979 Islamic Revolution. Ms. Daemi however denied the charge.

If the sentence is upheld she must serve one year according to Article 134 of Iran’s Islamic Penal Code, which requires defendants to serve the maximum punishment for the charge that carries the longest sentence in cases involving multiple sentences.

An Iranian court last September sentenced her to an additional 2.1 years in prison under the charges of “insulting the supreme leader” and “propaganda against the state.”
The charges related to her writing of an open letter from prison condemning the executions of three Kurdish political prisoners in September 2018 and her singing of a revolutionary anthem to honor those prisoners.