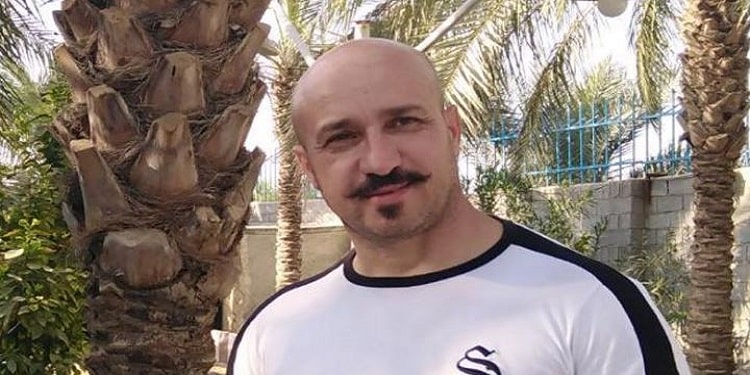 The sentence was carried out on Wednesday, October 14, 2020, at the Prosecutor’s Office of Rasht.

Mr. Mohammad Reza (Yuhan) Omidi finished his 2-year sentence on September 14 after which he was sent to exile to Borazjan, in the southern province of Bushehr. The authorities informed him that he must return to Rasht to receive his lashes.

On June 24, 2017, Branch 26 of the Revolutionary Court sentenced Yuham Omidi to 10 years in prison and 2 years of exile to Borazjan. A Revision Court subsequently commuted his sentence to 2 years.

He finished serving his sentence on August 18, 2020, and was released from Evin Prison and sent to Borazjan to serve his 2 years in exile.

He had also been lashed in 2013 for the same reason.

In another example, Ebrahim Firouzi, also a Christian covert, was arrested in 2013 for practicing his faith. He served his sentence in Rajaishahr Prison of Karaj and was released on October 26, 2019. Then again, on November 12, he was sent to the city of Sarbaz, in the southeastern province of Sistan and Baluchestan to serve 2 years of internal exile.