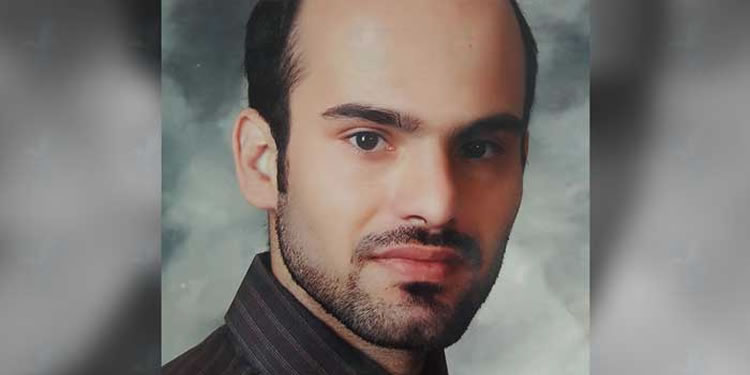 Political prisoner Hamed Qareh Oghlani, born on July 8, 1986, residing in Urmia and confined at Urmia Central Prison is sentenced to death as well as 13 years and three months of prison term.

The decree was imparted to Hamed Qareh Oghlani on Monday, November 30, 2020. As the communique mentioned one judge had issued a death sentence and two others had issued a sentence of 13 years and three months in jail. The name of one of the judges is Ali Shaikhloo from branch 3 of Urmia Revolution Court.

Hamed is charged with “propaganda against the state”, “having connection with foreign media and PMOI/MEK” and “insulting the leader.”

Hamed is currently confined at ward 3 of Urmia Central prison.

He was a student of master’s degree in computer architecture from Beheshti University but had to leave the university due to financial straits. Before being arrested he installed security cameras for a living.

Hamed Qareh Oglani is suffering from epilepsy and was deprived of his medication for several days after his detention.

On September 1, he had coronavirus symptoms but was deprived of medical treatment or receiving any medication.