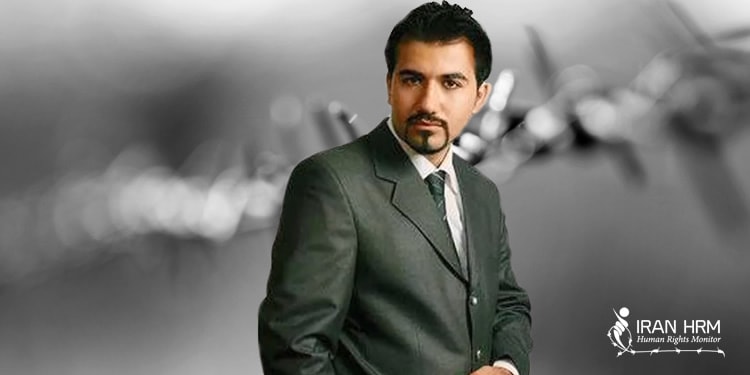 Prisoner of conscience Soheil Arabi was arraigned with new charges through a video conference by Branch 8 of Shahr-e Rey Courthouse on Wednesday, December 23, 2020.

As a punishment, Mr. Arabi was relocated from the Great Tehran Penitentiary to Rajaishahr Prison on September 18 this year. He was held in solitary confinement for 33 days and subsequently transferred to Ward 2A of Evin Prison. Finally, on November 8, 2020, he was sent back to Rajaishahr Prison.

At 11 a.m. on Wednesday, December 23, 2020, Soheil Arabi was arraigned with charges in a new case, by Branch 8 of Shahr-e Rey Courthouse. In this interrogation session, Mr. Arabi was accused of “propaganda against the state.”

Soheil Arabi has been detained since November 7, 2013. He has been deprived of furlough throughout this period. On January 21, 2020, he was banished from Evin Prison to the Great Tehran Penitentiary.

As he was serving his sentence of 7 years and six months in the Great Tehran Penitentiary, two new cases were filed against him by Tehran’s Revolutionary Court.

Mr. Arabi’s mother, Farangis Mazloum, has been sentenced by Branch 29 of the Revolutionary Court of Tehran to 18 months in prison. She has to serve one year of this sentence.

Increasing concerns over fate and conditions of Golrokh Ebrahimi Iraee