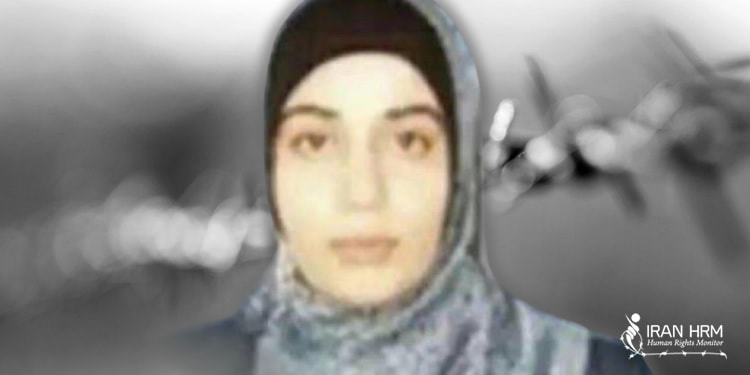 Sahba Hemadi was taken to the Sepidar Prison of Ahvaz on December 30, 2020, to serve her seven-year prison term.

She was arrested in October 2018. She was temporarily released in March 2020 on bail until completion of her prosecution. The Revolutionary Court of Ahvaz sentenced her to 7 years in prison on December 30, 2020.

Sahba Hemadi was arrested in October 2018 simultaneous with the arrest of a large number of Arab citizens in Khuzestan after an attack on the parade of the Armed Forces in Ahvaz.

She was under interrogation in the Intelligence Department of Ahvaz and Evin Prison for about one year.  Subsequently, she was transferred to Sepidar Prison.

In the Intelligence Department of Ahvaz, she was given electric shocks to confess that she had poisoned pilgrims. After months of torture, she was transferred to the Intelligence Ministry Ward in Evin where she was interrogated for six months. They made several video recordings of her confessions and every time they threatened to kill her husband.

Finally, on March 27, 2020, she was temporarily released on bail until the completion of her prosecution.

The Revolutionary Court of Ahvaz sentenced her to death on the charge of “armed insurgency and acting against national security.” The Supreme Court subsequently commuted her sentence to 15 years’ imprisonment in November 2019. After another appeal, her sentence was reduced to 7 years.

Born in 1999, Sahba Hemadi is married and has studied agricultural engineering. Her husband, Hossein, is also imprisoned in Shaiban Prison of Ahvaz. Sahba was imprisoned in the women’s ward of Sepidar Prison in abysmal conditions. Prison guards called her a member of DAESH (ISIS) and she was humiliated. Her interrogations continued even after her verdict was issued. She was deprived of visiting her husband.