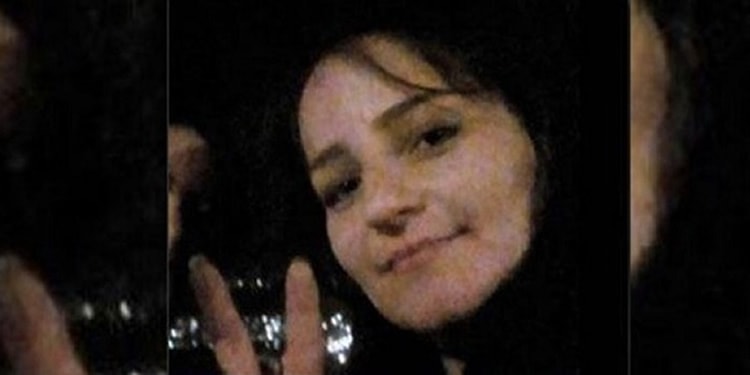 Iranian political prisoner Masoumeh Senobari has been denied medical leave and hospital transfers despite being suspected of cancer.

The authorities of Tabriz Prison where Masoumeh Senobari is held, have rejected the poitical prisoner’s requests for medical leave or hospital rtansfer.

Masoumeh Senobari’s family have been following up on her treatment and medical tests and have accepted to pay for her treatment, but prison authorities have prevented her from doing her sonogram test and overlooked her visits to the prison dispensary requesting dispatch to civic medical centers.

Masoumeh Senobari was arrested on March 6, 2019 and taken to the detention center of the Department of Intelligence of Tabriz. On the same night, her house was raided and damaged and her personal belongings confiscated.

In the detention center, she was tortured under interrogation.

Political prisoner Masoumeh Senobari has been sentenced to a total of eight years in prison. She was sentenced to one year for “propaganda against the state,” 5 years for “membership in the People’s Mojahedin Organization of Iran (PMOI/MEK),” and 2 years for “insulting Khamenei.”

Last October, Masoumeh Senobari had contracted the Coronavirus but was deprived of medical treatment and proper food.

According to the UN’s Standard Minimum Rules for the Treatment of Prisoners, which all UN Member States are expected to abide by, “…Sick prisoners who require specialist treatment shall be transferred to specialized institutions or to civil hospitals.”

Howevern, furlough and medical leave is routinely denied to political prisoners as a form of additional punishment and pressure.

Masoumeh Senobari is not the only prisoner who is denied medical treatment. Another inmate detained on ordinary charges has been having chills and fever for one month and is in dire conditions. But the nurse visiting the ward has given her tranquilizers and sent her back to the ward every time.