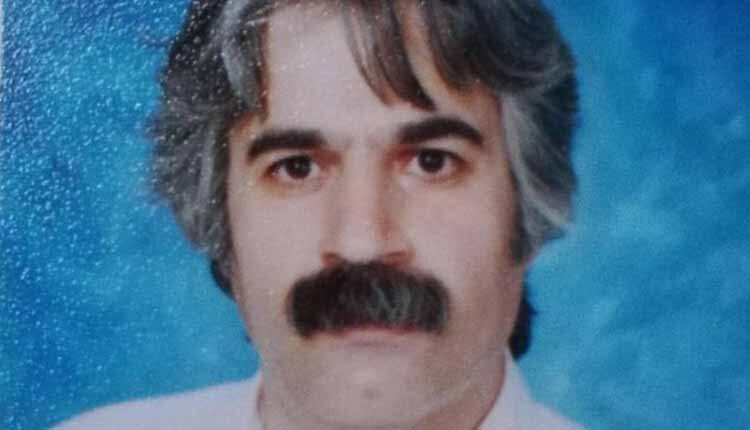 Political prisoner Mehdi Farahi Shandiz has been moved to the quarantine of the Central Prison of Karaj since more than two months ago. He is under pressure and restrictions there.

Political prisoner Mehdi Farahi Shandiz was relocated from ward 6 to the quarantine of the Central Prison of Karaj in late November, for chanting against the clerical regime’s supreme leader Ali Khamenei and the religious dictatorship. He was deprived of phone calls and visitations. After more than two months, he has just had an opportunity to call his family. He has been permitted to call his family only once a week and only in the presence of a prison guard.

Political prisoner Mehdi Farahi Shandiz has a heart condition and suffers from high blood pressure and diabetes, an informed source said. Despite taking blood pressure pills, his blood pressure is 150 because of high stress and physical and psychological pressures on him in the quarantine. Also despite suffering from diabetes, he does not have suitable nutrition in prison.

Born in 1961, political prisoner Mehdi Farahi Shandiz graduated in Electrical Engineering from the Industrial University of Isfahan. He worked at Luleh Navard Factory of Ahvaz for some time after his graduation and taught physics and math in Tehran’s high schools.

He was arrested for the first time during the Labor Day demonstration in Tehran in 2009 and was detained for nine months in the Intelligence Ministry Ward 209 of Evin Prison.

In 2011, he was sentenced to three years in prison on the charge of propaganda against the state and insulting the mullahs’ leader, Ali Khamenei. Subsequently, new cases were fabricated against him and his sentence was increased to 12 years.

In the past 9 years, Mr. Shandiz has suffered vision and hearing damages and broken ribs under torture. In 2013, in Evin Prison, he was beaten by prison guards as a result of which he developed a black spot in the right eye and can no longer see with it.

In 2017, he was badly beaten by the warden of the Central Prison of Karaj after which he lost the hearing of his left ear and his ribs were broken.

Political prisoner Mehdi Farahi Shandiz is presently detained in the Central Prison of Karaj in violation of the principle of separation of prisoners according to the category of their crimes.