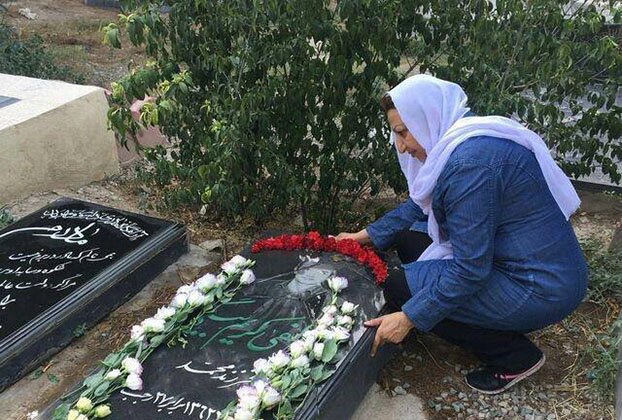 Shahnaz Akmali, the mother of Mostafa Karimbeigi, killed by Iranian security forces back in the 2009 uprisings, was arrested on Wednesday, January 25th and is currently held in ward 209 of Tehran’s Evin Prison.

She has been denied access to a lawyer and not allowed family visits, as judicial authorities have so far refused her release on bail, according to an informed source. Her current status remains in limbo.

In addition to protesting against injustice, Akmali has played an active role in supporting the rights of political prisoners and prisoners of conscience. She had been frequently summoned and threatened by authorities for her activities.