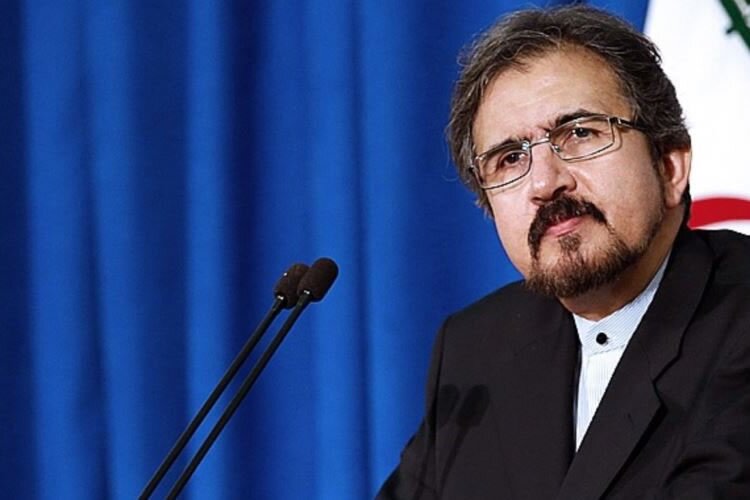 Iran’s Foreign Ministry spokesman rejected UM Rapporteur’s HR report and dismissed human rights violations in Iran on Sunday, September 3, 2017, saying both the report and the official’s mission were based on “a resolution relying on purely political and selective goals and malice of certain countries with a special agenda, according to the state-run Mizan news agency.

“Unfortunately, despite the frequent, detailed and well-founded responses of the Islamic Republic of Iran to unfounded allegations, the content of the report continues to be based on a series of inaccurate information and inappropriate prejudices about the human rights situation in Iran, using unreliable sources, which seriously compromises the credibility of the report,” he said.
“Unfortunately, the Special Rapporteur seems to have been blind to numerous human rights progresses in Iran,” Qassemi added.