Iran: Only 4% of women in Sistan and Baluchistan have internet access 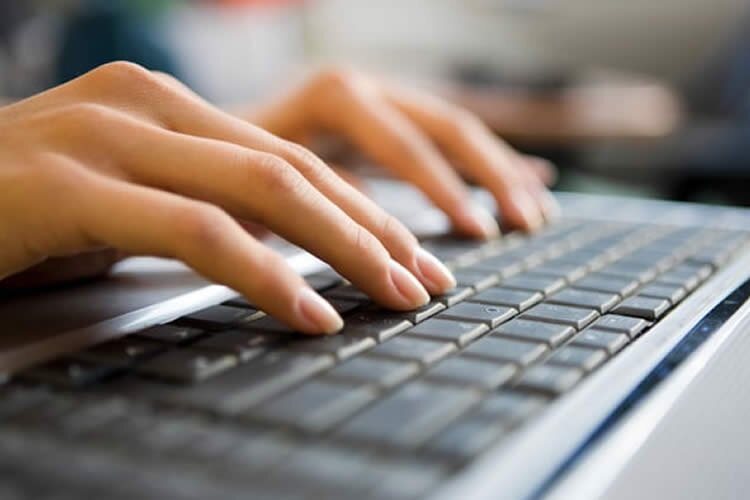 In the province of Sistan and Baluchistan, only 4.47% of women between the ages of 15 to 54 have internet access, which is the lowest amount in Iran. Only 10.01% of women in this province have computer access, the state-run ISNA news agency reported on October 9, 2017.
Sistan and Baluchistan women are also at the lowest level of national averages for media access with more than 8.39 percent of them not having access to any kind of media.

Iran: Female athletes banned from participating in Olympics by husbands