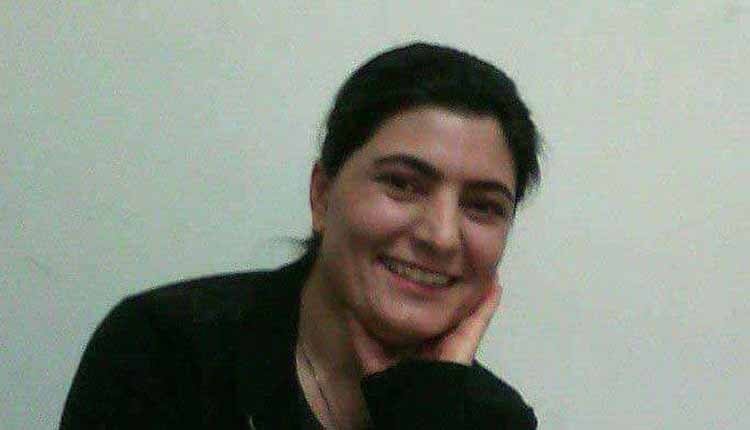 Zeinab Jalalian, a Kurd political prisoner who has been sentenced to life in prison and is detained in Khoy Prison, has lost the ability to eat for the past few days due to a digestive problem. Her medicine strike has also led to her deteriorating health. According to a close source, due to the fact that she was deprived of medical treatment for the past few years in prison, a number of doctors Zeinab talked to said that in light of her symptoms, she could be suffering from foot and mouth disease. Prior to this, her father had expressed concern over her eye problems and her overall health. “It’s not just her eyes. It’s been years that we have talked to authorities, gave interviews and told them that she has problems in her eye, in her intestines and digestive system and needs treatment. It’s been years that she has been suffering in prison and no one pays attention”, Ali Jalalian, the father of the Kurd political prisoner said.

Zainab Jalalian, born in 1982, has been in prison since 2008. She has been sentenced to life in prison and is detained in Khoy Prison located in East Azarbaijan Province. Jalalian has been denied a prison furlough for more than 10 years.