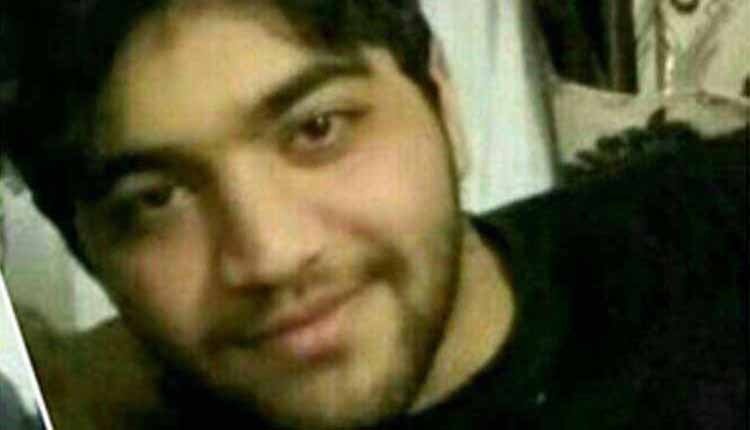 prison authorities and the warden of Gohardasht Prison have refused to transfer hunger striking prisoner Hamzeh Darvish to a hospital on March 5 and 6.

According to reliably informed sources Hamzeh Darvish is in critical conditions, suffering from abdominal and chest pain due to his hunger strike. He fell unconscious for two times on his 18th day of strike but prison authorities refused to transfer him to a hospital.

The warden Mostafa Ziaie, threatened the Sunni prisoner saying you will go out of prison only when you are dead, the source said.

Prison authorities have pressured the prisoner’s family to convince him to break his strike.

Hamzeh Darvish, 24, has recently been transferred to ward 10 where he has been repeatedly beaten over the past two months.

The Sunni inmate who suffers from psychological problems, has staged a hunger strike since March 17, protesting unjust and discriminatory measures in prison, and demanding his transfer to another ward where political prisoners are held.