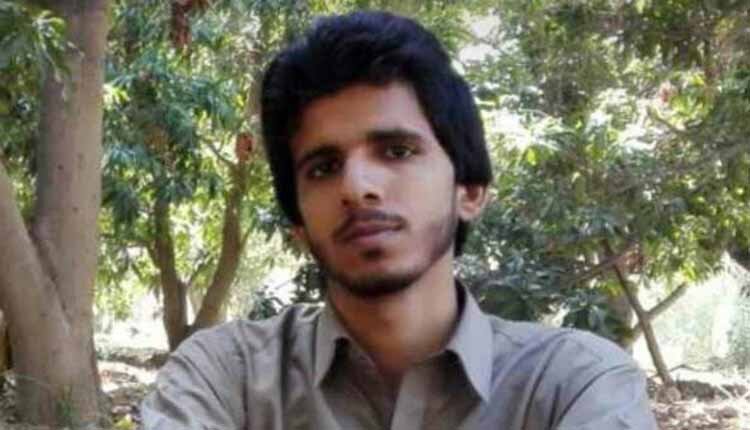 Mohammad Jazan Azizi, 21, who is detained in Zahedan Prison on charges of acting against national security was shot down his motorcycle by security forces in Qasreqnad in Gorsar Village upon his arrest despite being unarmed and was wounded in the right arm. He received an operation on his arm after two months but after seven months, he lost the ability to use his arm from the wrist down and has still not received any treatment. Azizi has repeatedly told prison authorities that he needs medical attention and has written numerous letters to request assistance. 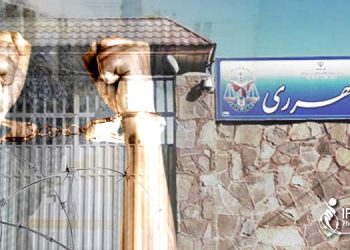 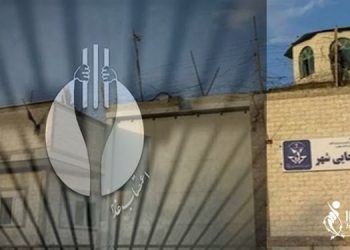