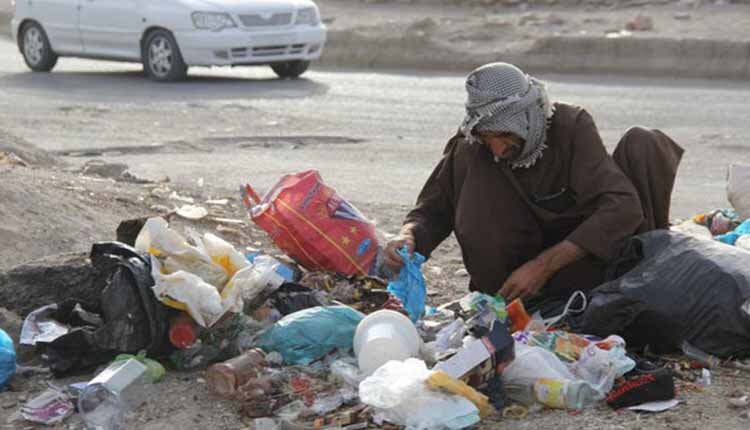 A researcher and university professor announced the absolute poverty line for a four-person urban family in 2017 as about four million tomans (1,200 USD) adding that according to calculations in recent years, 33 percent of the population of the country suffers from “absolute poverty.”

“Studies show that the absolute poverty line for deprived areas is 50 percent of urban areas and is about two million tomans (600USD) ,” Hossein Raghfar added.
Raghfar said that according to the government, absolute poverty for a family of five was 700,000 tomans (210 USD).

“This amount does not even cover food costs for a family of five,” he added.

“Iranian families have become smaller and have reached an average of four people. The poverty line varies in different regions in the country and even various villages,” the university professor added.

“In 2012, when we calculated the cost of family medical treatments, we saw that 7% of them joined the poor household category with the calculation of costly treatment, and they fell below the poverty line. These people, as they had high expenses, were not poor, but with medical expenses, 7% were added to the poverty stricken population,” Hossein Raghfar said…“Our studies show that the income of 6% of the population is not enough for their food. The name of this stage is the line of hunger and it means that the income of a family cannot even provide food for the household. We know that households do not only face food expenses; they have other expenses such as for transportation, clothing, housing and etc.,” he added.

“A family whose total expenditure is lower than the minimum food basket, is bound to face hunger, and problems in educational issues and access to health services. Although public institutions declare this figure to be two to three percent of the society, as far as I recall, the health ministry announced this figure at 10%, except for a group that is suffering from malnutrition,” the economist added.
Hossein Raghfar said that the lowest figures that were calculated showed that 33% of the population was suffering from absolute poverty, 6% of which are suffering from hunger which means close to 5 million people. (The state-run ISNA news agency – Apr. 7, 2018)