No news on protesters arrested in Khuzestan anti-discrimination demos 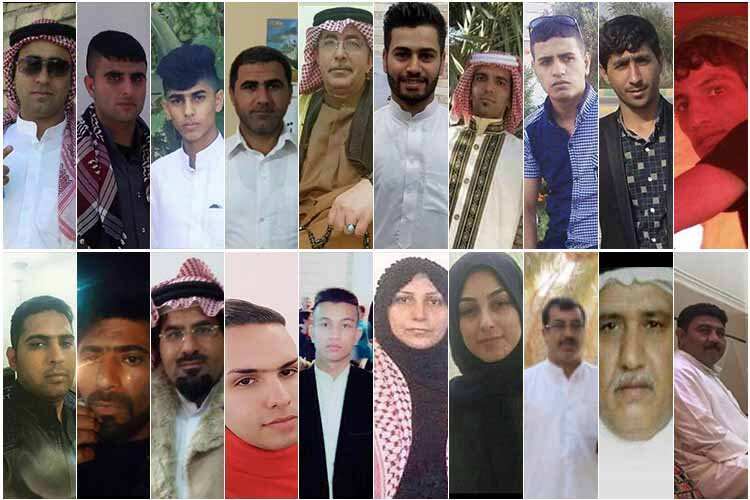 Since the onset of protests in Khuzestan Province against state-run TV discrimination against Arab Iranians, dozens of people have been arrested in the province, but Iranian officials have not informed the public about the exact number of detainees. Reports indicate that two weeks after the arrests were made, there is still no news on the whereabouts of some detainees.