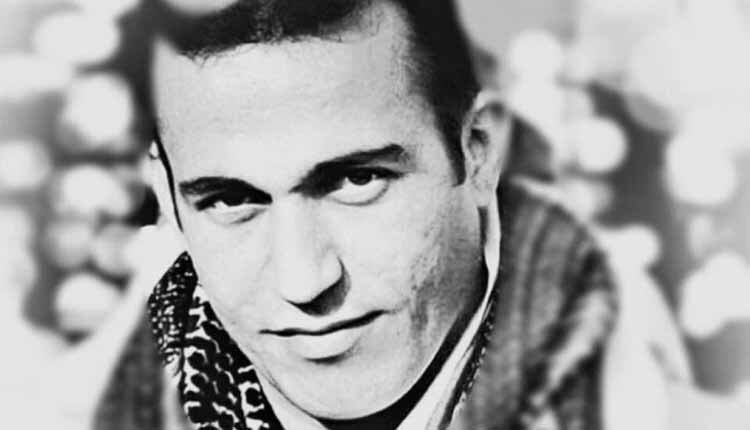 GENEVA (19 April 2018) – United Nations human rights experts* have called for Iran to annul the death sentence against an Iranian Kurdish prisoner, Ramin Hossein Panahi, amid serious concerns that he has not received a fair trial and has been mistreated and tortured in detention.

“Executing Mr. Panahi, following his torture, and unfair trial and on the basis of charges that do not meet international standards for the use of death penalty, would be unconscionable. We urge the Government of Iran to annul the death sentence,” the experts said in a joint statement released in Geneva.

“We are deeply disturbed by reports that Mr. Panahi has suffered human rights violations before and during his trial, including incommunicado detention, torture and ill-treatment, and denial of access to a lawyer and adequate medical care.

“The death sentence was imposed on Mr. Panahi after judicial proceedings which do not appear to have fulfilled the most stringent guarantees of fair trial and due process, which are required under international human rights law.

“We remind Iran that the only thing that distinguishes capital punishment from arbitrary execution is full respect for stringent due process guarantees.”

The experts also expressed concern that some members of Mr. Panahi’s family appeared to have been convicted in separate summary trials, and sentenced to long prison terms, in apparent reprisals for their efforts to obtain further information on his situation.

Mr. Panahi was arrested in June last year for alleged membership of the Kurdish nationalist group Komala, and was held in solitary confinement until January. His family received no information about his fate or whereabouts for four months after his arrest.

He is said to have been denied medical care for injuries sustained during his imprisonment, having been reportedly beaten in detention, including with cables. There are ongoing concerns about his health, and he reportedly began a hunger strike early in 2018.

The UN experts highlighted a number of areas of concern regarding his trial, which took place before the Revolutionary Court and lasted less than an hour.

“Despite marks of torture on his body, no investigation was ordered by the court. He was convicted and sentenced to death for taking up arms against the state based on his alleged membership of Komala,” the group’s statement said.

“He was only allowed one meeting with his lawyer between his arrest and the trial, and no family visits. The judicial authorities did not disclose to him or his lawyer the details of the evidence against him,” the experts added.

It is understood that the Supreme Court branch in Qom reaffirmed Mr. Panahi’s death sentence earlier in April, and his case was due to be passed to the Office of Implementation. His lawyer has appealed for a judicial review.

It is understood that three of Mr. Panahi’s relatives – Afshin Hossein Panahi, Ahmad Hossein Panahi and Zobeyr Hossein Panahi – were arrested after seeking information on his whereabouts. They were subsequently convicted of national security charges and received prison sentences.

“We have been in dialogue with the Iranian authorities regarding Mr. Panahi’s situation,” the experts said.

Special Rapporteurs are part of what is known as the Special Procedures of the Human Rights Council. Special Procedures, the largest body of independent experts in the UN Human Rights system, is the general name of the Council’s independent fact-finding and monitoring mechanisms that address either specific country situations or thematic issues in all parts of the world. Special Procedures’ experts work on a voluntary basis; they are not UN staff and do not receive a salary for their work. They are independent from any government or organization and serve in their individual capacity.