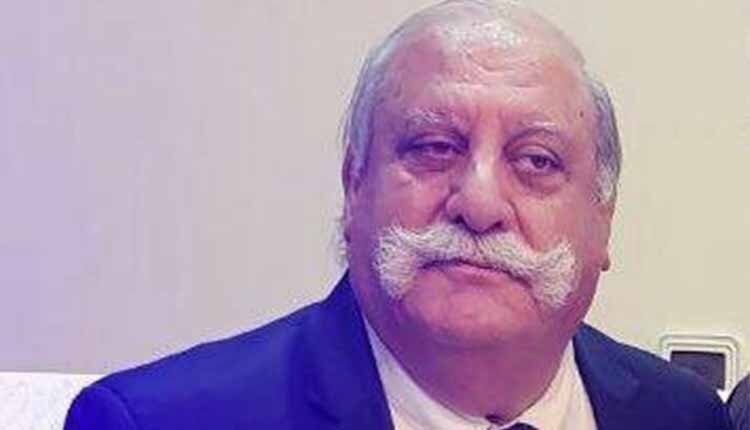 On Friday, May 11, 2018, Mehrdad Heyrani, a Baha’i citizen residing in Tehran was arrested and transferred to an unknown location by intelligence agents after his residence was searched and his personal belongings such as computer and religious books were confiscated.

Announcing this news, an informed source said: “Mr. Heyrani was first arrested in his friend’s house in Fardis (neighborhood) in city of Karaj by intelligence agents and was then taken to his home. While searching the house they confiscated his personal belongings including religious books and computer… and then he was transferred to an unknown location.”

Iran: Death of 93 Thalassemia Patients Due to Lack of Medication