Iranian authorities have ramped up their pressure and harassment of members of the Baha’i community, a long-persecuted religious minority, arresting ...

Iranian Baha'i woman and her two sons are in limbo after being arrested by security forces on July 13.Sholeh Shahidi ... 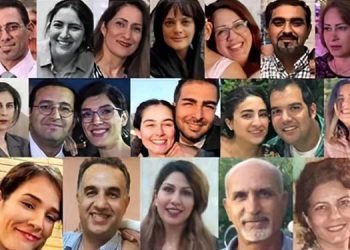 Twenty-six Baha'is living in Shiraz have been sentenced to a total of 85 years in prison, revocation of their passports, ... 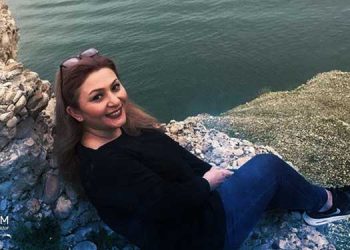 The family of Saba Sefidi, a Baha'icitizen, has repeatedly followed up on her status. Despite their efforts, the family has ... 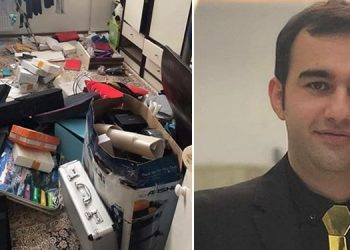 Intelligence agents arrested Bahai citizen Sina Shahri at his home in Tabriz, northwestern Iran. Some of his personal belongings were ... 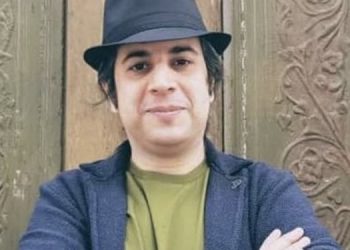 Eighteen days after Baha'i citizen Arsalan Yazdani was arrested, he is still being held in one of Evin Prison's security ... 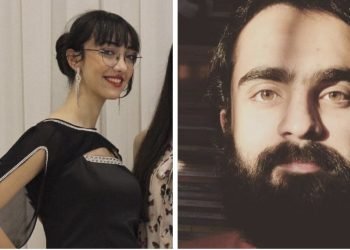 A few days after the arrests of Dorsa Dehghani and Sina Kamali, some news sources and social media users, reported ... 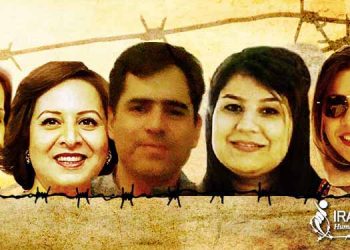 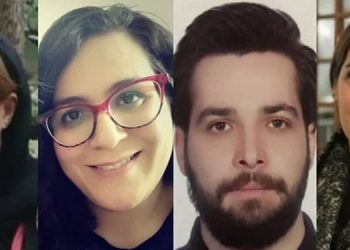 An appeals court in Iran has sentenced four Iranian Baha’is to 12 years of prison solely for being members of ...