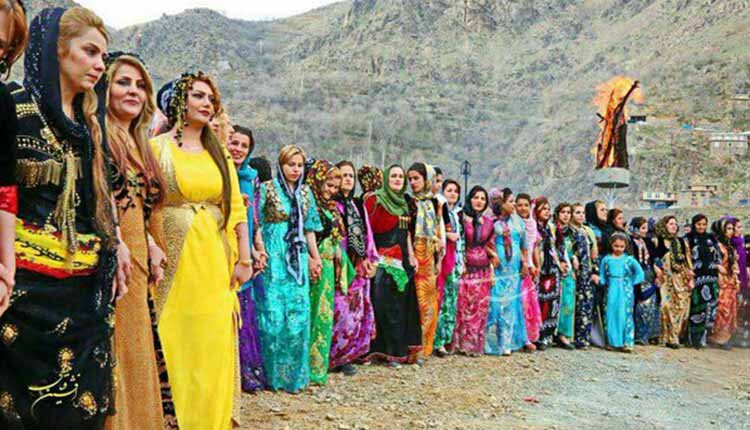 Kurdish people are banned from wearing their traditional dress in public.

This was announced on June 11, The Security Council of Oshnavieh, West Azerbaijan Province in northwestern Iran, following a traditional feast in Kurdistan called the Cherry Feast.

The Information Bureau and the Revolutionary Guards threatened that citizens must be stopped from wearing Kurdish clothes at the Cherry Festival, public places, and meetings. After a joint meeting of the Security Council, the Department of Intelligence and the Revolutionary Guard Corps in Oshnavieh, the agencies issued a warning according to which citizens will be faced with a court order if they don’t pay attention to this warning given by the Information Bureau and the IRGC.

The Department of Intelligence and the IRGC have also instructed the Governorate of Oshnavieh to prevent citizens from speaking Kurdish in public places.

The Cherry Feast is a local traditional celebration of the people of Oshnavieh where they sell their garden products. Men and women of Oshnavieh used to participate in this feast with their folklore and traditional outfits but they were prevented from doing so this year.