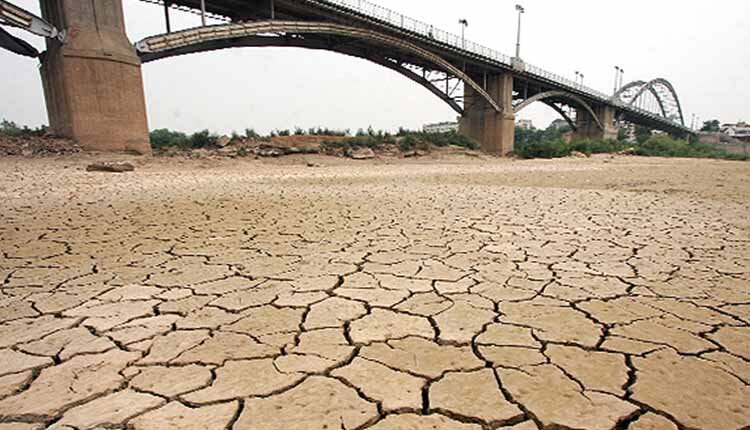 FacebookTwitterEmail
Isa Kalantari, head of Islamic Republic’s Department of Environment (DoE) and deputy President, warned his country’s leadership that the looming water crisis in Iran is “much more severe” than what has already been predicted. “There will be no water in Iran within less than fifty years.”

Previously, in an interview with the state-run Iran Labor News Agency (ILNA), Kalantari warned that more than 70% of Iran’s population is facing water shortage — the volume of consumption per person has passed the “critical” point.

In recent years, the Islamic Republic authorities have been repeatedly warned about water the shortages. Director of Iran’s Desert Studies Center, Parviz Kardovani, the prominent university professor who is renowned as father of Iran’s “Geology” has been discussing Iran’s water crisis for more than a decade. “Large swathes of Iran will be on track for severe water shortage in fifty years,” Kardovani cautioned many years ago. “Because of excessive water consumption, the Central Plateau of Iran will be facing water crisis within half a century.”

The main causes of the looming crisis, according to Kardavani, are human activities, such as poor management of resources and urban development. He blames excessive “construction of dams in wrong spots” for aggravating the water crisis in Iran.

He predicts, “Miserable will be the ones born fifty years from now; then there will be no surface or underground water resources left in the country,” while noting that the disaster might come even sooner than that.

Even more alarming, Kalantari describes Kardavani’s remarks as “over optimistic”, claiming, “Iran will be left with no water much sooner than fifty years.” The head of the DoE warns, “Stop repeating the shibboleth and saying our country is great. Our resources are limited.” He echoed other experts’ warnings, “Iran’s 8,000-year-old civilization will be destroyed if the level of our water consumption is not reduced.”

Kalantari also discussed the issue of mass migration. “If water consumption for agriculture remains at this level, in less than 25 years Iran’s eastern and southern areas will be completely deserted, and 50 million people will have to emigrate,” he said.

Simultaneously with the Iranian new year, which began on March 21st, protests have broken out across Iran over water shortages. The issue has become a growing political concern due to a major drought that analysts say has been exacerbated by mismanagement. There have been at least twenty protest rallies sparked by the water shortage over the past five months in Iran, according to Abdor-Reza Rahmani Fazli, the Minister of Interior. However, the Islamic Republic’s Supreme Leader Ayatollah Ali Khamenei blames “foreign enemies” for all these uprisings.

It is indeed ironic that water could run out sooner than oil reserves in Iran.

A letter from alleged juvenile offender after 21 years in prison