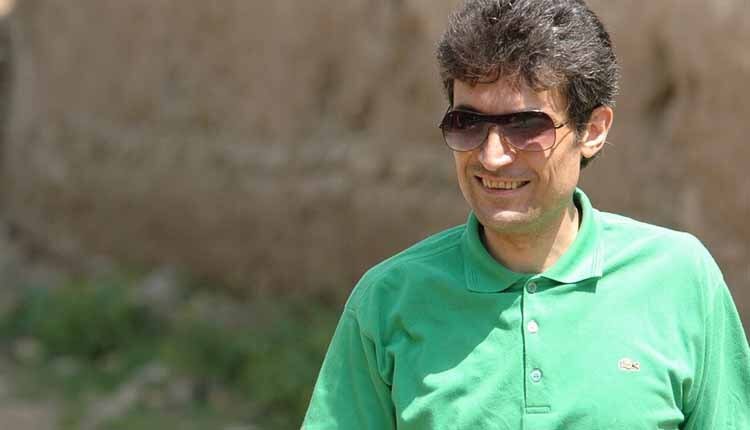 The conditions of human rights activist Farhad Meysami, held in Iran’s infamous Evin prison and on hunger strike for more than 54 days, has deteriorated significantly, reports indicate.
Farhad Meysami, 48, a doctor and publisher before becoming a civil activist, was arrested in his office in July and taken to Tehran’s notorious Evin prison for protesting against rules requiring women to wear a hijab. He was accused of possessing badges stating: “I am against the compulsory hijab.”

He has also been charged with “provoking women to appear without hijab in the street,” “collusion and conspiracy to threaten national security,” “disseminating propaganda against the establishment,” and “insulting the hijab, an essential sacrament of Islam.”
Meysami’s hunger strike is about “unjustified accusations and being denied a lawyer of his choice.”

The authorities made an abusive phone call to Meysami’s mother in the middle of the night, playing her an audio clip that sounded like her son being beaten in prison.
A number of other activists and lawyers have been arrested in connection with the protests. Nasrin Sotoudeh, a prominent human rights lawyer, was arrested in June after speaking out about a number of her clients being arrested for defying the hijab rules.
Sotoudeh has also been on hunger strike since 25 August. She said it was “to protest various detentions and pressures by the judiciary against my family, associates and friends.”
“Do you think wearing a badge that says ‘I am against forced hijab’ is a crime?” Amnesty International tweeted. “Iranian authorities do. They’ve arrested human rights defender Farhad Meysami and charged him with national security offences for supporting Iranian women’s campaign against this degrading practice.”

Do you think wearing a badge that says "I am against forced hijab" is a crime?