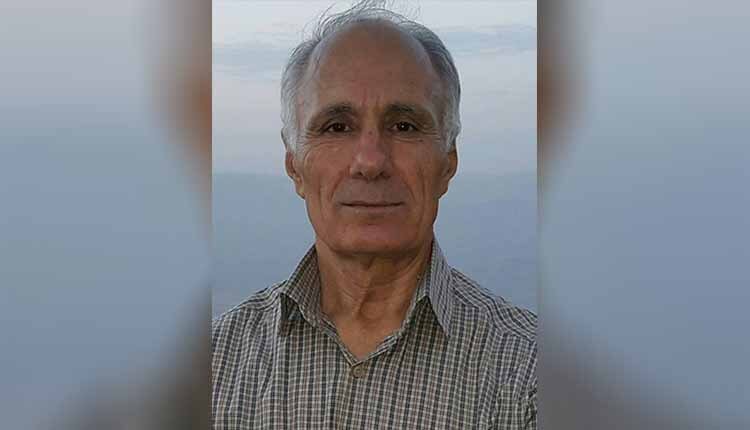 Iranian Baha’i Zabihollah Raoufi, 69 began his prison sentence in Sanandaj Prison on October 31.
The Appeals Court in Iran’s Kurdistan Province had upheld a one-year prison sentence against 69-year-old Zabihollah Raoufi, who was accused of proselytizing his Baha’i faith.
He had also been sentenced to a year in exile in the remote desert town of Minab, Hormozgan Province, a term he must serve after his prison sentence according to the verdict issued on July 22, 2018.
The charges against the 69-year-old shopkeeper were “propaganda against the state” and “assembly and collusion against national security by promoting Baha’ism.”

According to the New York-based Center for Human Rights in Iran quoting a source, several people who associated with Mr. Raoufi were arrested by the Intelligence Ministry and when they were asked questions about him, they denied he was proselytizing and said he would only respond if he was asked about his faith. But the Intelligence Ministry agents said that even giving a response is considered proselytizing and that Baha’is have been warned that they should not answer questions from non-Baha’is about their religion.

Zabihollah Raoufi, was one of eight Iranian Baha’is whose prison sentences had been confirmed in July by Iranian appeals courts.
An appeals court in the central city of Yazd confirmed prison terms for six Baha’i men and one Baha’i woman.
Two of the men sentenced by the Yazd court, Mehran Islami Amir Abadi and Mehranband Amir Abadi, were given prison terms of 18 months.
Mehran Islami Amir Abadi already was facing one year of prison time in connection with another case, his 2012 arrest on charges of spreading anti-government propaganda. He probably would have to serve the previous sentence and the new sentence consecutively, keeping him in prison for 2½ years.
five other Baha’is as receiving three-year prison terms from the Yazd court were Soroureh Foroughi Mehdi Abadi, a woman, and four men: Farzad Rouhani Munshadi, Ahmad Jafari Naeim, Ramin Hassouri Sharafabadi, and Mohammad Ali Tadrisi.

Intelligence Ministry agents in Sanandaj arrested Raoufi in 2015 and released him on bail six days later, with a court later convicting him of spreading anti-government propaganda, related to his alleged activities in promoting the Baha’i faith.
Raoufi previously was arrested in 2009 on similar charges and served six months in prison in the western city of Tuyserkan.

The Baha’is are Iran’s most persecuted religious minority. After the revolution, more than 200 Baha’is were executed in Iran because of their religious allegiance. In 1981, the religion was banned.
Although Article 23 states that “no one may be molested or taken to task simply for holding a certain belief,” followers of the faith are deprived of many of their fundamental rights, including access to higher education and the right to work freely.