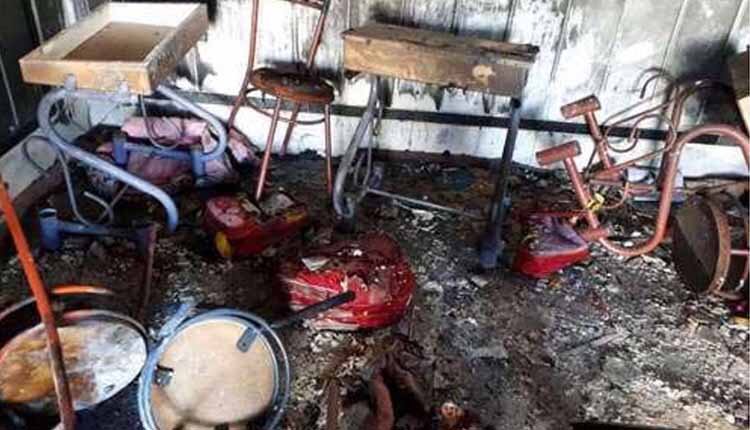 A at a non-governmental girls' school in Osveh Hassaneh in Zahedan took the lives of three elementary schoolgirls.

Three girls died in a school fire at a private pre-primary and primary girls’ school in the southeastern Iranian city of Zahedan on Tuesday.

The fire broke out in a faulty oil stove being used during winter to heat a classroom of girls at Osveh Hassaneh school in Zahedan, capital of Sistan and Baluchestan Province in southeastern Iran.

The Department of Education in Sistan and Baluchestan Province announced the names of the three pre-school girl students as Mona Khosroparast, Maryam Nokandi, and Saba Arabi.

The situation of another girl student, Yekta Mirshekar, is also reported to be severe. She is suffering a higher than 70 percent burn.

Cited by the state run Tasnim news agency on December 18, 2018, Mahmoud Reza Miri, president of the Medical Sciences University of Zahedan, said that in a fire at a preschool in Zahedan, four girl students suffered severe burns, three of whom unfortunately died due to the severity of burns and injuries to the respiratory system. Now the fourth girl is in a sever condition.

The required standards and safety tips at this elementary school for girl students were also not respected.

This is not the first time that lack of standards in Iran’s schools took the lives of children.

The Shinabad school fire in 2012, took the lives of two girls and left 26 other children suffering burns.

Some of the surviving girls still need reconstructive surgery more than five years after the incident and the government has not given them any help during the last year. 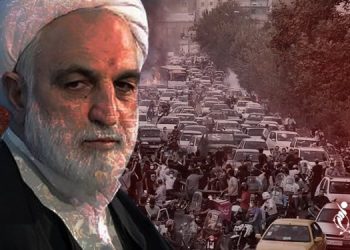 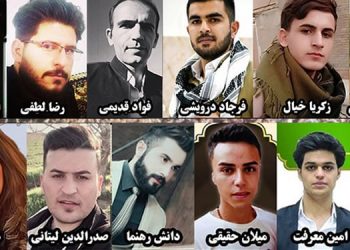