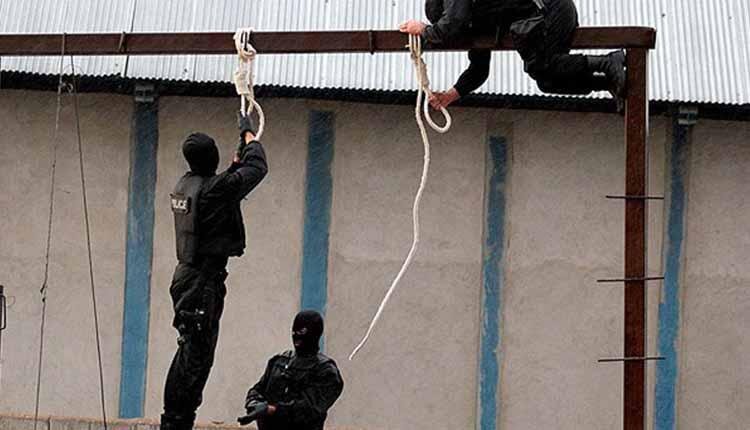 Iranian regime has executed at least four prisoners since April, in the prisons of Gorgan, Adelabad and Dastgerd.

On Monday, April 15, 2019, a prisoner identified as Abdal Zahedani (Ghanbarzehi) was executed on drug related charges in Dastgerd Prison of Isfahan, central Iran.

Also on Thursday, April 11, 2019, the Iranian regime executed two prisoners in Adelabad Prison in Shiraz, south-central Iran.
The victims, Taha Shirdokht and Kazem Minayi were found guilty of drug charges and murder.
They were transfered to solitary confinement along with four other death row prisoners on April 7.

Just days prior to that, on April 7, 2019, a prisoner identified as 36-year-old Davoud Mohebzadeh was hanged in the central prison of Gorgan, northern Iran.
He had been transfered to solitary confinement on April 6. No information is available on the fate of four other prisoners.

Iran has remained among the world’s top five executioners despite an overall drop in the number of death sentences, according to a new report by Amnesty International.

The Iranian regime has a dismal report card of at least 286 executions in 2018, including the execution of 10 political prisoners, four women and seven individuals who were sentenced to death for crimes they allegedly committed as children.
The real numbers were likely to be much higher as use of capital punishment in Iran is often shrouded in secrecy.