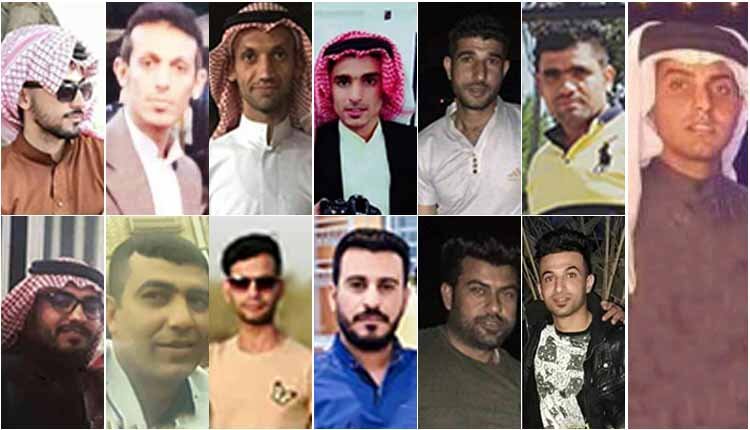 The Iranian regime’s Ministry of Intelligence and Security (MOIS) have arrested a number of individuals who voluntarily involved in providing relief to the flood survivors in Ahvaz, southwest Iran.

MOIS agents on Saturday and Sunday arrested a t least 25 individuals taking part in recent protests seen in the past few days, along with numerous relief workers voluntarily providing independent support to the flood-hit areas, all out of their own pockets.

The regime’s oppressive forces in the town of Malashiyeh, Khuzestan Province, southwest Iran, raided the area where a group of independent volunteer relief workers were stationed, arresting and transferring them to an unknown location.

Some 22 volunteer relief workers who were arrested on Sunday are identified as:

Some five detainees arrested on Saturday, who had taken part in recent protests are:

According to human rights groups, 11 Arab-Iranian volunteers were also arrested in Khuzestan in the past few days by the Islamic Revolutionary Guards Corps. They were trying to help people in Iran’s flood-stricken village of Gurieh, Khuzestan Province.

In a recent case, residents of Selang Abad and Eyn-e Do districts in Ahvaz, capital of Khuzestan Province, southwest Iran, took to the streets protesting the authorities’ inaction and refusal to provide any relief to the needy people in flood-hit areas.

While the devastating floods affect 1,900 cities and villages across Iran with more cities put on flood alert, the authorities have resorted to dispatched IRGC, Basij and state police units to the streets of various cities in Khuzestan to enforce a climate of fear and quell any possible protest.

Local reports indicate the authorities have even ordered their proxies in Iraq to send units into Iranian soil.

Videos on social media showed even troops from Iraq’s IRGC backed Popular Mobilization Forces in Khuzestan while the Fatemiyoun Division, made up of Afghan nationals, were sent to Poldokhtar in western Iran.