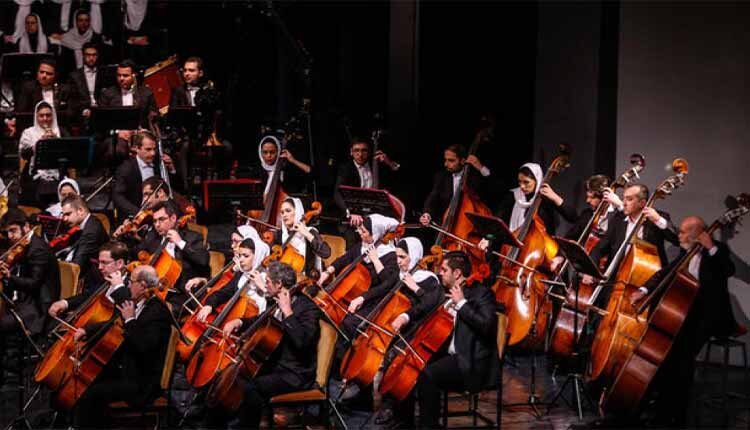 Female musicians were banned from playing in a charity concert in Qazvin. They were not allowed to even sit among the audience.

One of the largest annual charity programs in Qazvin Province was staged on Thursday night, May 22, 2019. A traditional music band was supposed to perform at the auditorium of the Azad University of Qazvin. But on the order of the president of the Azad University of Qazvin, Moussa Khani, the female musicians of the band were prevented from entering the hall. The female musicians were not even allowed to sit among the audience and watch the concert. For this reason, many musicians left the auditorium in protest, the state-run ILNA news agency reported on May 23, 2019.

Speaking with ILNA Ahmad Shokri, the organizer of the charity event said: “This group (the female musicians) is the most respected traditional music group in Qazvin province who agreed to perform for the charity for free. But in the middle of the event, by the dean of Azad University of Qazvin, they were not allowed to perform on stage.”
He added: “They were not even allowed to sit in the audience, and because of that many of the artists left the event in protest.”

Cracking down on arts under the pretext of religious regulations is quite rife in Iran. Women are not allowed to perform as vocalists wherever there are male audiences. The monopolized state-run TV never shows musical instruments.

In February 2019, a pop group was banned by Iran’s religious police after a female guitarist sang a 12 second solo at their concert in Tehran.

In another development on May 17, 2019, a female singer by the name of Negar Moazzam was placed under surveillance by the Prosecutor’s Office of Isfahan Province for her solo singing during a sightseeing tour to the historical village of Abyaneh.

Since the mullahs took power in Iran in 1979, women have been banned from singing in public and their performances have always been censored. Female singers were forced to stay home and many left the country.