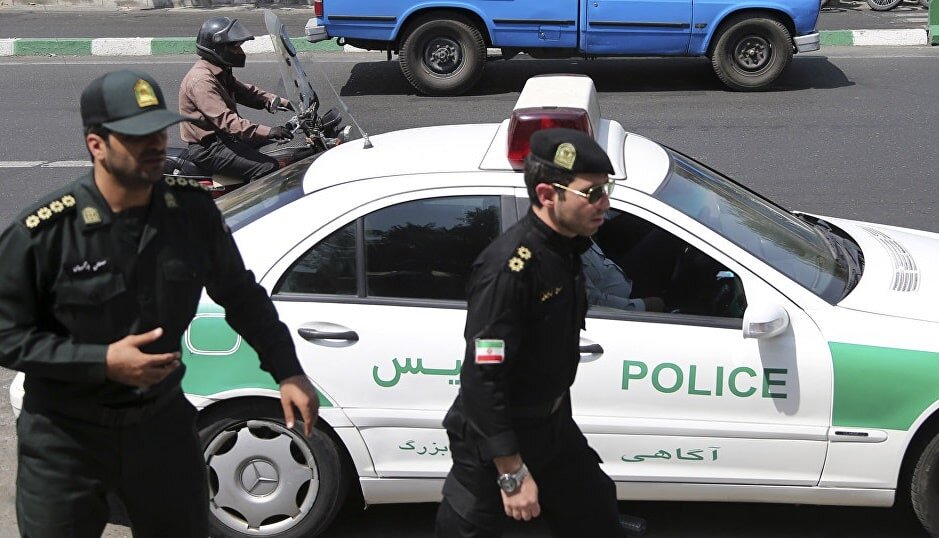 Officials in Iran have arrested 15 young men and women at a party in the northern city of Kelardasht where alcohol was being served. (stock photo)

Iranian authorities have arrested 15 young men and women at a mixed-gender private party amid a crackdown on behavior deemed to be un-Islamic, the state-run Rokna news agency reported on May 22, 2019.

The Wednesday report said that the 15 men and women were arrested and taken to jail for dancing and drinking alchohol during a privat party in a village near the city of Kelardasht, in the north of the country.

Attacking and breaking up parties have been quite rife in Iran with the authorities periodically launching crackdowns to discourage parties and sometimes make arrests. Arrested partygoers are usually only briefly detained but could also be charged.

As a rule, the judiciary describes the detainees as elements of corruption, prostitution, illegal sexual relations, perversion and alcohol consumption.

Drinking alcohol is illegal under Iran’s strict Islamic teachings and can be punishable by 80 lashes, though there is widespread consumption of alcohol.

In mid April, 25 women and men were arrested at a private party near the Iranian city of Gorgan, Golestan Province, judicial authorities announced.

“They were arrested at a mixed party,” said Reza Seyed-Hosseini, Gorgan’s city prosecutor. “They did not have appropriate (Islamic) clothing and were consuming alcohol.”