A quarter of Iran’s population live in slums 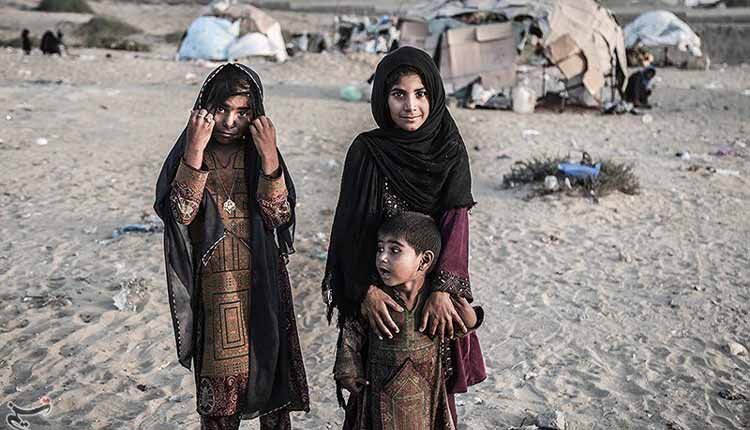 Deputy of the municipality organization has said that one fifth of the country’s population are now living in slums, the state-run ISNA news agency reported on Tuesday, July 9.

Saeed Reza Jandaghian said that there are about 11.4 million people living in slums, according to official figures, but the actual numbers are much higher, and today, 16 million Iranians, one-fifth of the population, live in slums.

A large number of people live in Iran’s slums as poverty runs rampant in a country riddled with economic and social crises.

Jandaghian put the number of Iran’s slum dwellers at 16 million while other regime officials have admitted that nearly a quarter of Iran’s people are currently living in slums.

A member of the social committee of Iranian regime’s parliament has said: “Official statistics say that we have 11 million people, and if we also count worn-out places and settlements, 19 million marginalized people are living in slums.”

In comments carried by the Ensaf state-run news agency on April 6, 2018, Salman Khodadadi, a member of the social committee of regime’s parliament reiterated that, “Unfortunately, 19 million of our 85 million people live in a space where there are grounds for their deviations.”

In April 2019, a member of Islamic Republic parliament’s social commission said that one million more people have become slum dwellers in the past 12 months, because of rising cost of living.

Ali Kord, the member of regime’s parliament who spoke to the state-run ILNA news agency said, “The government did not have much success in dealing with slums last year and in fact because of rising prices and housing costs, one million people were added to the populations of slums”.

Slumming, the marginalized people who live in slums or living in sheds or thickets, is not only the source of great social dilemmas, such as stealing and promoting addiction, prostitution and illnesses for other members of the community, but directly affecting nearly 19 million of Iran’s population. It means twice as much as the entire population of Portugal, are marginalized and living in slums in Iran.

The slums are highly populated urban residential areas with closely packed, decrepit housing units that have deteriorated or have incomplete infrastructure, and are inhabited by impoverished, mostly uneducated persons.

However, the issue of poverty and marginalization in Iran does not seem to be due to a shortage of wealth and resources.