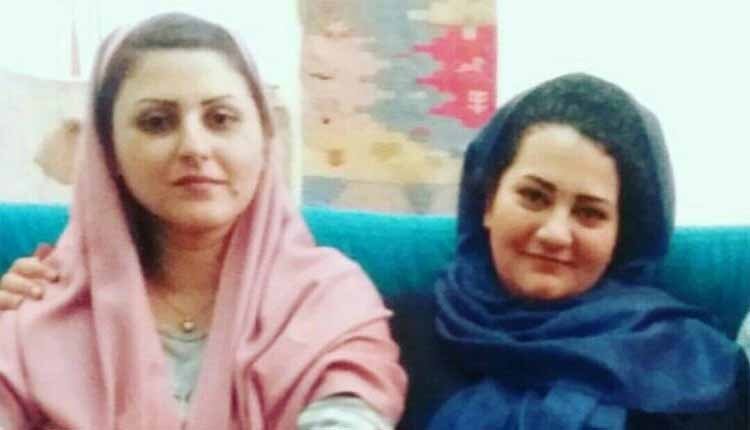 Golrokh Iraee and Atena Daemi each were sentenced to three years and seven months in prison and a two-year ban on membership in political parties and associations.

Civil rights activists Golrokh Iraee and Atena Daemi stood trial on June 18, 2019, at the 26th branch of the Revolutionary Court of Tehran, headed by judge Iman Afshari. The court session lasted two hours which is barely enough for the defense to present their case in any trial.

The court sentenced them to 1.5 years in prison on the charge of “propaganda against the state” by sending open letters out of prison, and to 2 years and 1 month for “insulting the leader Ali Khamenei.”

Golrokh Iraee and Atena Daemi received the new sentences because of a new case filed against them during their time in prison for expressing their protest to the executions of three Kurdish political prisoners.

Other charges leveled against the two civil rights activists were “causing disruption in the prison’s order by resisting an inspection and singing protest anthems on the day that the three Kurdish political prisoners were executed.”

Golrokh Ebrahimi Iraee , who had been serving a six-year prison sentence since October 2016 primarily for writing an unpublished story about stoning in Iran, walked out of Evin Prison in Tehran on April 8, 2019, after posting bail set at 60 million tomans.

A quarter of Iran’s population live in slums