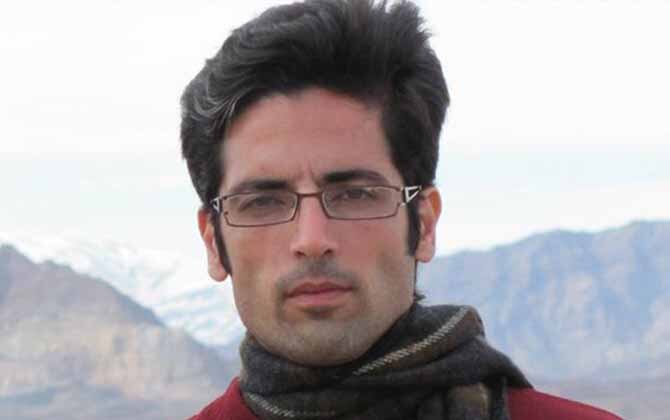 Majid Assadi suffers from Ankylosing spondylitis (AS), a rheumatism disease that affects the spine. He also has ulcers and inflammation in his vision network. His digestive problems have intensified as a result of prison authorities depriving him of medical care.

Majid Assadi needs to visit the hospital outside the prison every three months to control his AS syndrome, which is a dangerous disease. But because of the obstructions caused by the prison authorities and the regime’s judiciary, he has no access to physicians and specialized care.

Assadi, 37, has been behind bars in Rajaee Shahr Prison in Karaj, west of Tehran, since his arrest by Intelligence Ministry agents on February 18, 2017. On November 27, Branch 26 of the Tehran Revolutionary Court sentenced him to six years in prison and two years in exile in Borazjan, Bushehr Province for “propaganda against the state” and “assembly and collusion against national security.”

Iran has a dismal record of denying prisoners,especially those convicted of politically motivated charges,access to necessary medical treatment.

In an episode that highlights Iranian authorities’ denial of crucial medical care to prisoners of conscience, Arash Sadeghi lost motion in his right arm because the authorities of Evin Prison have deliberately denied him receiveing proper medical treatment in a hospital outside the prison.

Arash Sadeghi who has cancer was immediately returned to prison on orders of the IRGC and the prosecutor’s office after undergoing surgery in 2018.

Sadeghi needs to undergo several rounds of chemotherapy. But until today, the Iranian regime still hasn’t given him permission to receive treatment.

On July 10, the UN listed Sadeghi among a group of prisoners in Iran who have been repeatedly denied adequate medical treatment.

“The critical condition of human rights defender Arash Sadeghi, who has reportedly been diagnosed with a rare form of bone cancer, is particularly alarming,” UN experts said in a statement.