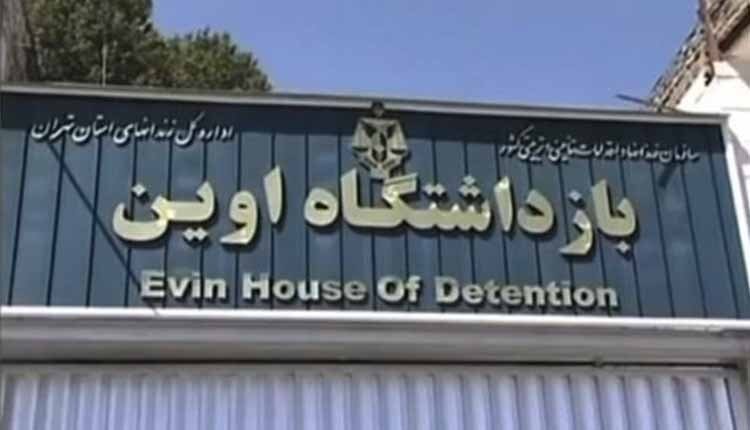 Three prisoners have died in Evin Prison in Tehran in the period between December 24 and 28. The three prisoners suffered from the COVID-19 but they had been abandoned by Evin dispensary officials without any medical treatment.

On Monday, December 28, Amir Hossein Mottaghian died of COVID-19 in Ward 4 of Evin Prison. He fell down on the ground and went unconscious. He died after being transferred to the dispensary. The clinic officials said he had died of heart stroke.

He had referred to the dispensary on December 27 and asked for treatment, but the clinic authorities had sent him out. After 24 hours, he fainted and his fellow inmates took him to the dispensary but it was too late.

Prisoners protested his death due to lack of medical treatment, but the prison’s doctor and clinic authorities dealt badly with the protesting prisoners.

On Sunday, December 27, another inmate by the name of Reza Jalali Kan’ani also died because of internal hemorrhage and lack of treatment. He was also held in Ward 4.

Reza Jalali Kan’ani had written to the clinic officials two days earlier. He had referred to the clinic in person, saying he was having internal bleeding. But they did not pay any attention to him in the clinic.

On Thursday, December 24, another prisoner died of the coronavirus. Other prisoners were eyewitness to his death. His lifeless body was transferred out of the prison by an ambulance.