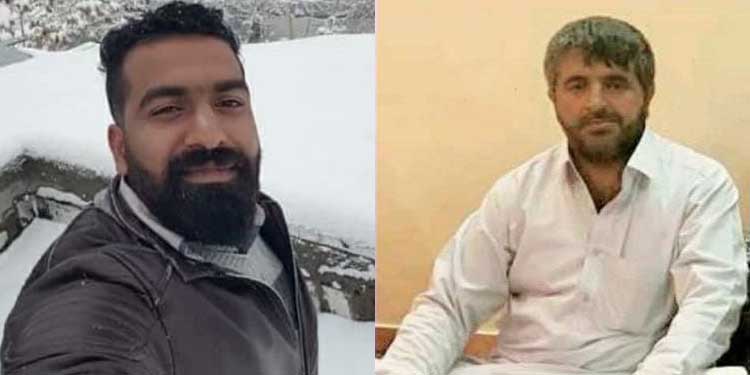 Two other prisoners were executed Saturday in eastern Iran following the recent increase in executions of Baloch minority prisoners.

Jamaluddin Brahui and Mohammad Barahui were executed in a prison in the eastern Iranian city of Birjand.

An informed source said that the 40-year-old man was arrested about two years ago at the Salabad checkpoint in Birjand.

“He was sentenced to 27 years in prison, but was suddenly transferred to prison quarantine on Thursday for execution and executed on Saturday, February 13.”
His family were called to go to the prison for a last visit on Friday, February 12,” the source said.

Another prisoner, Mohammad Barahui was also executed the same day. His family was called to go to the prison for a last visit but only his mother was allowed to visit him before his execution.

Mohammad Barahui, 28, was married and father to two children.

Several executions were recently carried out against prisoners from the Baloch minority in Iran. At least 23 Balochi prisoners have been executed in Zahedan, Mashhad and Isfahan prisons since mid-December 2020. Many of those executed had been convicted on drug or national security charges.

The increase in executions of Baloch minority prisoners in Iran has caused alarm among international rights organizations and the UN, especially given the consistent record of due process denials and the use of torture and forced confessions in the regime’s judicial system.

More than a hundred prisoners are reported to be on death row in Zahedan Central Prison alone, including for crimes not involving intentional killing.