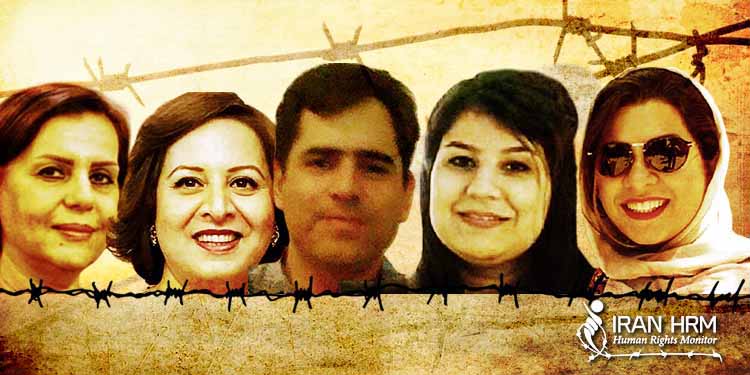 The clerical regime has particularly stepped-up pressure on the Baha’i community in Iran, making many arrests, handing down heavy sentences, and imprisoning others.

Fourteen Baha’i citizens were sentenced to a total of 104 years and 3 months in prison.

At least 20 Baha’i citizens were arrested in various cities, including Mashhad, Shiraz and Isfahan.

Persecution Baha’i citizens in May 2021

Persecution of Christian citizens in May 2021

Persecution of Iran’s religious minorities continued last month with the destruction of Christian places of worship in May; A number of Christian converts were also arrested or summoned to serve their sentences. In some cases, their property was also confiscated.