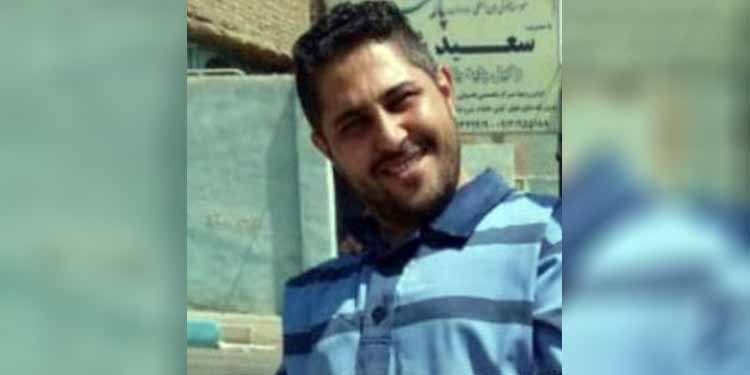 Kianoosh Salatini, who was a futsal coach before his arrest, was arrested on January 9, 2018 by security forces of the Revolutionary Guards at his workplace.

He had been sentenced to 19 years and 6 months in prison and 80 lashes after being convicted of “drinking alcohol”, “insulting Islamic sanctities” and “assembly and collusion against national security”. The flogging was carried out last month.

The court presided over by Judge Salavati had also sentenced him to two years of ban on leaving the country and social media activity.

The 35-year-old would have to serve seven years and six months behind bars according to Article 134 of the Islamic Penal Code, which allows defendants to serve only the longest sentence in cases involving multiple convictions.

This verdict against Kianoosh Salatini was upheld on November 6, 2017 by Branch 36 of the Court of Appeals, presided over by Judge Babaei.

His sentence has now been reduced to five years in prison after applying the law of reduction of punishment.

Iran’s use of degrading punishments against activists

The Iranian regime has a history of sentencing peaceful activists to lashes and hefty prison terms.

In late April 2021, two student activists were sentenced to a total of 72 lashes by the Shahroud Criminal Court in northern Iran. the two men were identified as 25-year-old Milad Nazeri and 26-year-old Seyed Shabir Hosseini Nik. Both are students at Shahroud University of Technology Central Campus.

On April 8, a female political prisoner was lashed in the notorious Qarchak Prison in Tehran, before going on leave. According to the Human Rights News Agency, 35-year-old Zohreh Sarv was lashed 74 times, despite the lashing sentence having been altered to a fine which she had paid for. She was told she could go on leave only on the condition that her flogging sentence was carried out.

In March, the 4th Branch of the South Khorasan Province Appeals Court in eastern Iran confirmed the three years and 40 lashes sentence for an internet activist. The 47-year-old man, identified as Hamidreza Adeli Far was sentenced to nine months of prison for “spreading propaganda against the state”, 18 months of prison and a 3 million tomans ($119) fine for “publishing lies on cyberspace” and another nine months of prison, lashes and a 3.375 million tomans ($134) fine for keeping 7.5L of alcoholic drinks.

The Islamic Penal Code continued to provide for corporal judicial punishment amounting to torture, including flogging, blinding and amputation. Scores of individuals were sentenced to flogging for theft and assault as well as for acts that, under international human rights law, should not be criminalized. These acts included participating in peaceful protests, engaging in extramarital relationships, attending mixed-gender parties and drinking alcohol.

Patients die amid Iran’s blackouts while officials deny the truth 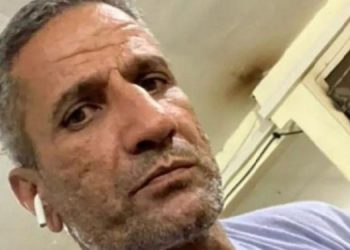 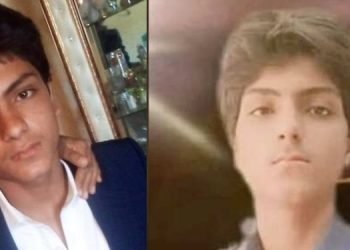