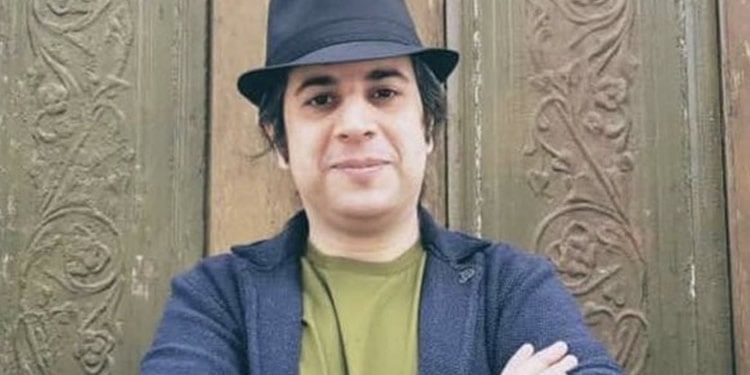 He was detained after security forces raided his home and confiscated some of his personal belongings. He was transferred to an unknown location.
In a phone call with his family, Yasdani said that he would probably remain in custody for another two to three weeks.

According to a source close to Yazdani’s family, he has not been allowed to speak to his children until today. The source said that in his previous phone calls, he did not even know where he was being held.